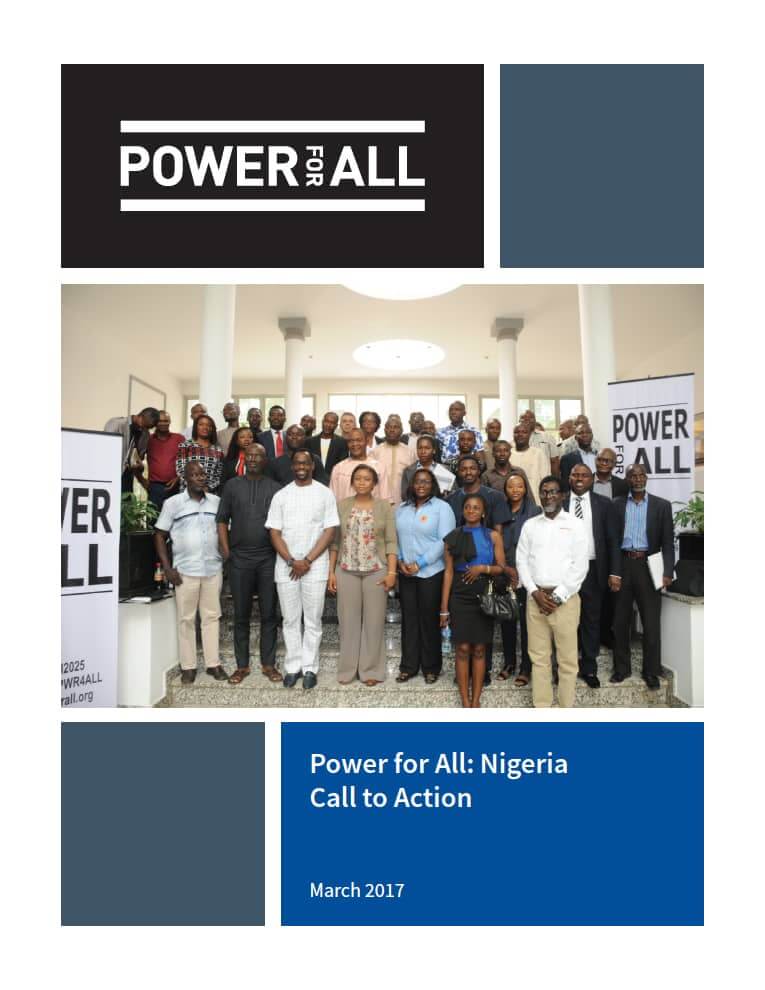 Nigeria has one of the greatest energy access challenges in the world, with an unelectrified population of 75 million people (SE4ALL, 2015). Decades of policy focused on grid expansion have not only failed to deliver improvements in energy access; they have failed to keep up with population growth. The unelectrified population has grown from 44 million in 1990 to 75 million in 2015—an increase of 70%. The cost of the energy access deficit is huge, and is borne by households, businesses and the government.