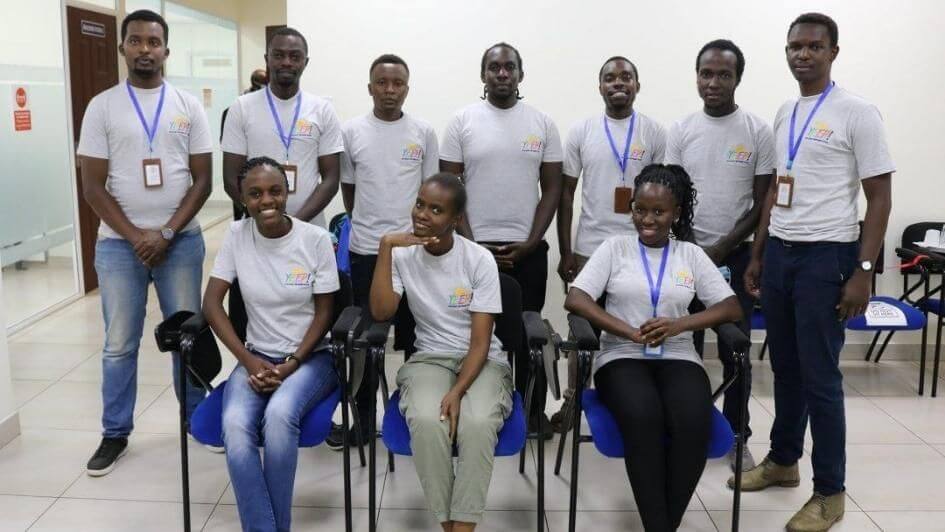 Young people looking to join the Energy space in Africa struggle to find internship opportunities to gain work experience that is often a prerequisite to enter into the job market. They also struggle to pay for certification programs, another entry barrier into the industry. 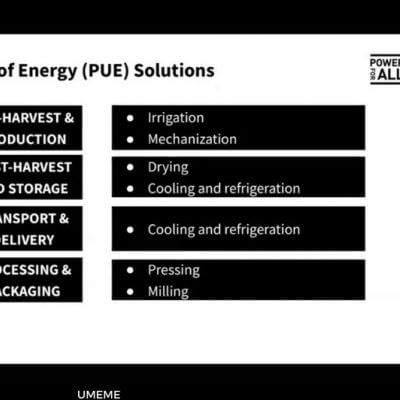 Power for All launched its Powering Agriculture Campaign In Jharkhand, India, through a virtual webinar titled "Strengthening Agriculture Value Chain through Productive Use of Energy (PUE)" on April 28, 2022. The campaign is essential in a country where most of the population depends on agriculture and related industries for their livelihood. Expanding access to modern and clean energy can play a vital role in transforming the agriculture sector and increasing the productivity and incomes of farmers. 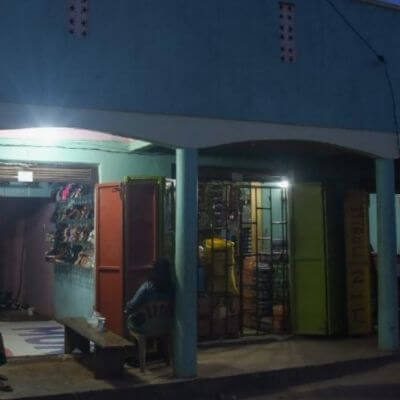 Energy Catalyst recently announced up to £40 million to support early- to late-stage innovators to develop market-based technologies and business models that accelerate access to affordable, reliable and low-carbon energy in Africa, South Asia and Indo-Pacific regions for Rounds 9 and 10 funding cycles. 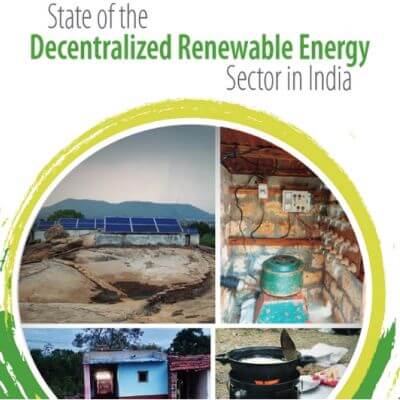 A shift from energy access to development is transforming the decentralized renewable energy market in India: CLEAN 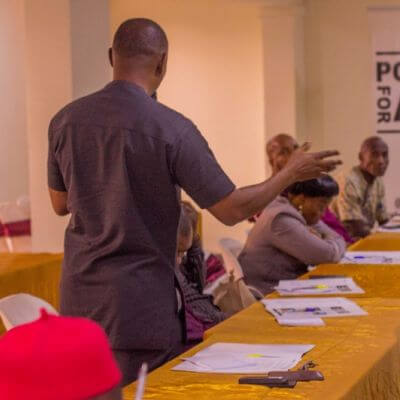 In December 2018, Power for All concluded -long Scaling Off-Grid Energy project which it co-implemented with FHI360 funded by the United States Agency for International Development (USAID) and Power Africa. The project objective was to reduce the number of un-electrified people in Nigeria by increasing their access to modern, clean and affordable electricity through decentralized renewable energy (DRE) solutions.