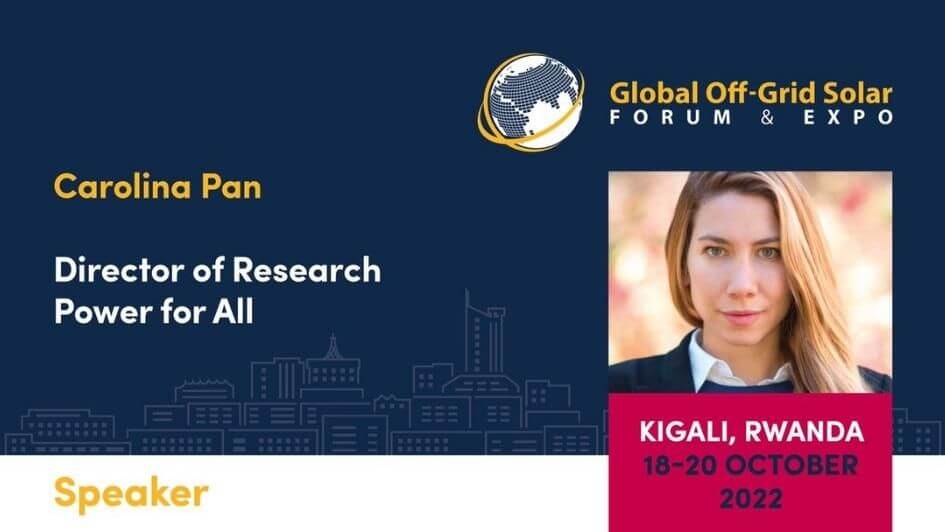 We continued to disseminate and facilitate discussions on the findings and recommendations of the 2022 Powering Jobs census. We launched Powering Jobs census country reports for Nigeria, Uganda and Kenya and took part in the Global Off-Grid Solar Forum and Expo held in Kigali, Rwanda. 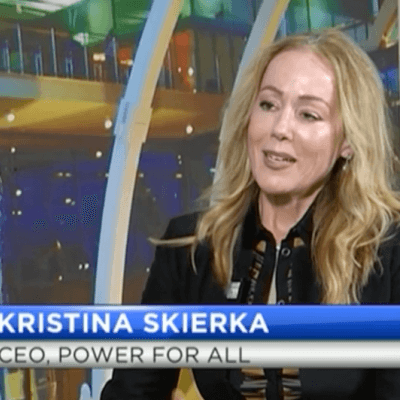 Power for All was well represented at the Sustainable Energy for All Forum in Kigali, Rwanda. The team, led by our CEO Kristina Skierka, also co-chaired two-panel discussions at the event, ‘Transitioning to the Grid of the Future’ and ‘Powering Jobs: Building a Workforce to Meet the SGD 7 Challenge’. The Powering Jobs campaign kicked off its first steering committee meeting in Ethiopia and held its second in Uganda. We also have the initial findings from our health survey from Jharkhand State in India. Read on for these and other updates from our campaigns. 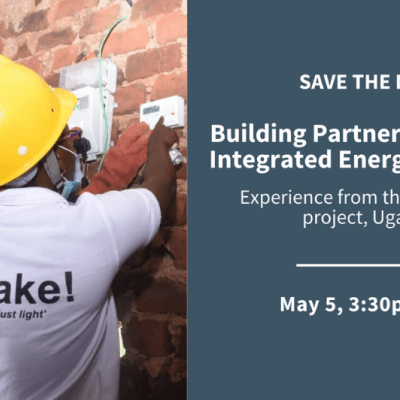 As part of the Utilities 2.0 (U2.0) campaign, a webinar titled “Building Partnerships for an Integrated Energy Approach: Experience from the Utilities 2.0 project, Uganda” is planned for May 5. During this knowledge sharing session, the project’s implementing partners will share how they built and managed partnerships that have been key to the project's success, the challenges faced and lessons learned for scaling and replicating the project elsewhere. 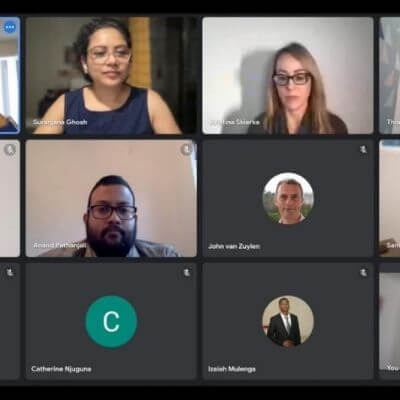 Our Powering Jobs campaign kicked off its first steering committee meetings with key stakeholders at the global and national levels. The U2.0 campaign held a briefing session with key project partners to share the insights and findings from the pilot research. As part of the Powering Agriculture campaign, our CEO, Kristina Skierka, facilitated a meeting on productive use of renewable energy for an agriculture action plan with key stakeholders in Kampala, Uganda. 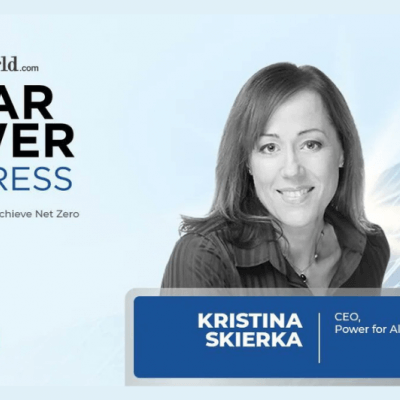 Our Powering Jobs' survey wraps up at the end of February and the next steps include Focus Group Discussions in each of the five survey countries. Our CEO, Kristina Skierka, spoke at The Economic Times “Energyworld Solar Power Congress.” Read on for these and other updates from our campaigns.