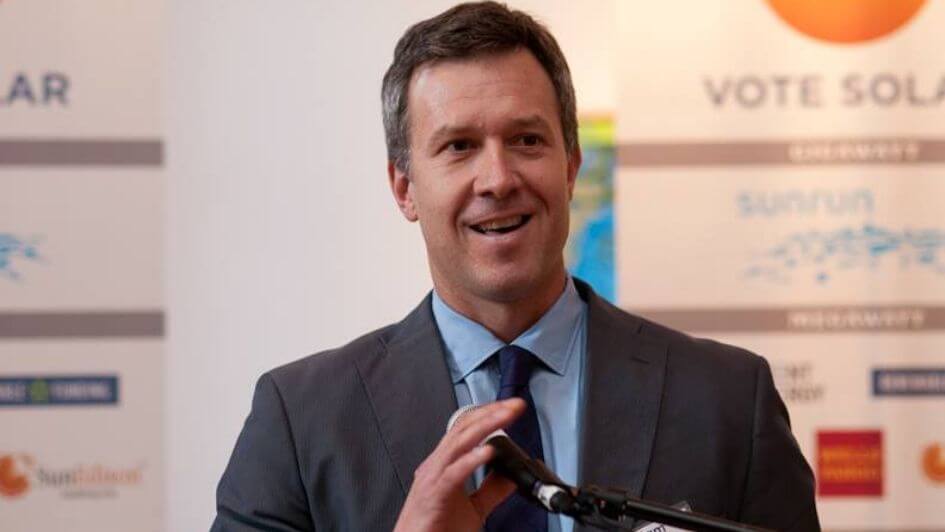 Solar Veteran Adam Browning Joins Power for All Board of Directors

San Francisco, January 23, 2020 - Power for All has announced that Adam Browning has joined its Board of Directors. Browning is the co-founder and Executive Director of Vote Solar, a non-profit advocacy organization with the mission of bringing solar energy into the mainstream. Vote Solar works to repower the U.S. with clean energy by making solar power more accessible and affordable to all through effective state-level advocacy.

"I am delighted to have Adam join our Board of Directors. We have always admired the work of Vote Solar, and have turned to Adam and his team over the years for advice and inspiration,” said Power for All CEO Kristina Skierka. “As we prepare to take on perhaps the most important decade in the fight to end energy poverty, it's a perfect time to add Adam's experience and enthusiasm to the Power for All Board of Directors.”

Prior to Vote Solar, Browning spent eight years with the U. S. Environmental Protection Agency’s San Francisco office, where he won the Agency’s top pollution prevention award for developing a program that reduced air emissions of mercury. Browning received a BA with Distinction from Swarthmore College in 1992, and served with the Peace Corps in Guinea-Bissau, West Africa.

“I’ve spent the last 20 years working to supercharge solar in the United States, and am honored and excited to help support Power For All’s mission to provide clean energy access to the people who need it most,” Browning said.