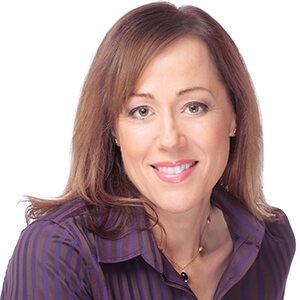 Kristina Skierka is the CEO of Power for All, a global campaign to accelerate the end of energy poverty. She manages an international team that has built a coalition of more than 300 partners and launched initiatives to accelerate the adoption of decentralized renewable energy (DRE) in numerous countries including Nigeria, Zimbabwe, Sierra Leone, India, Ethiopia, and Uganda. Kristina has over 20 years of experience in the energy sector. With a global reputation for her work to advance clean technologies, Kristina is regularly cited as an expert on distributed energy, renewables and sustainability, and has been featured in The New York Times,  Greentech Media, Forbes, and The Huffington Post. Kristina was named Energy Foundation’s Senior Fellow in 2009, a finalist for both the 2015 Clean Energy Ministerial's C3E award and the 2016 Climate Solutions Accelerator. Kristina has been named one of The African Power & Energy Elites for 2020 by ESI Africa. Kristina is based in San Francisco, California. 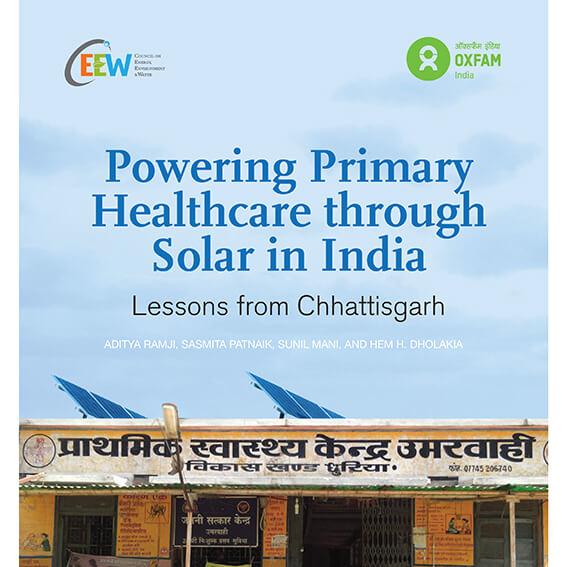