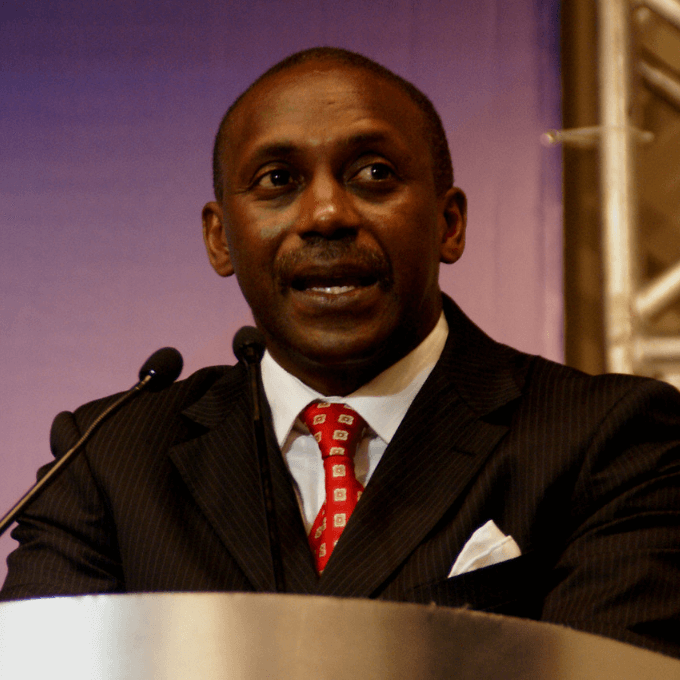 Dr. Kandeh Yumkella is former United Nations Under-Secretary-General, Chair of UN-Energy (2008-2015) and founding CEO and Special Representative of the Secretary-General on Sustainable Energy for All. A distinguished development economist and an expert in agricultural economics with over 25 years of international experience, he brought a renewed and vital focus to global energy issues and led the coordination of the United Nations response to energy issues. Prior to joining the UN, he was Minister for Trade, Industry and State Enterprises for Sierra Leone and an assistant professor at Michigan State University. A member of pre-eminent global organizations and the recipient of numerous international awards, he holds a BSc in General Agriculture from Njala University College, Sierra Leone; MSc in Agricultural Economics, Cornell University and a PhD in Agricultural Economics, University of Illinois. Previously, he served as Director-General of United Nations Industrial Development Organization (UNIDO) for two four-year terms (2005-2013). 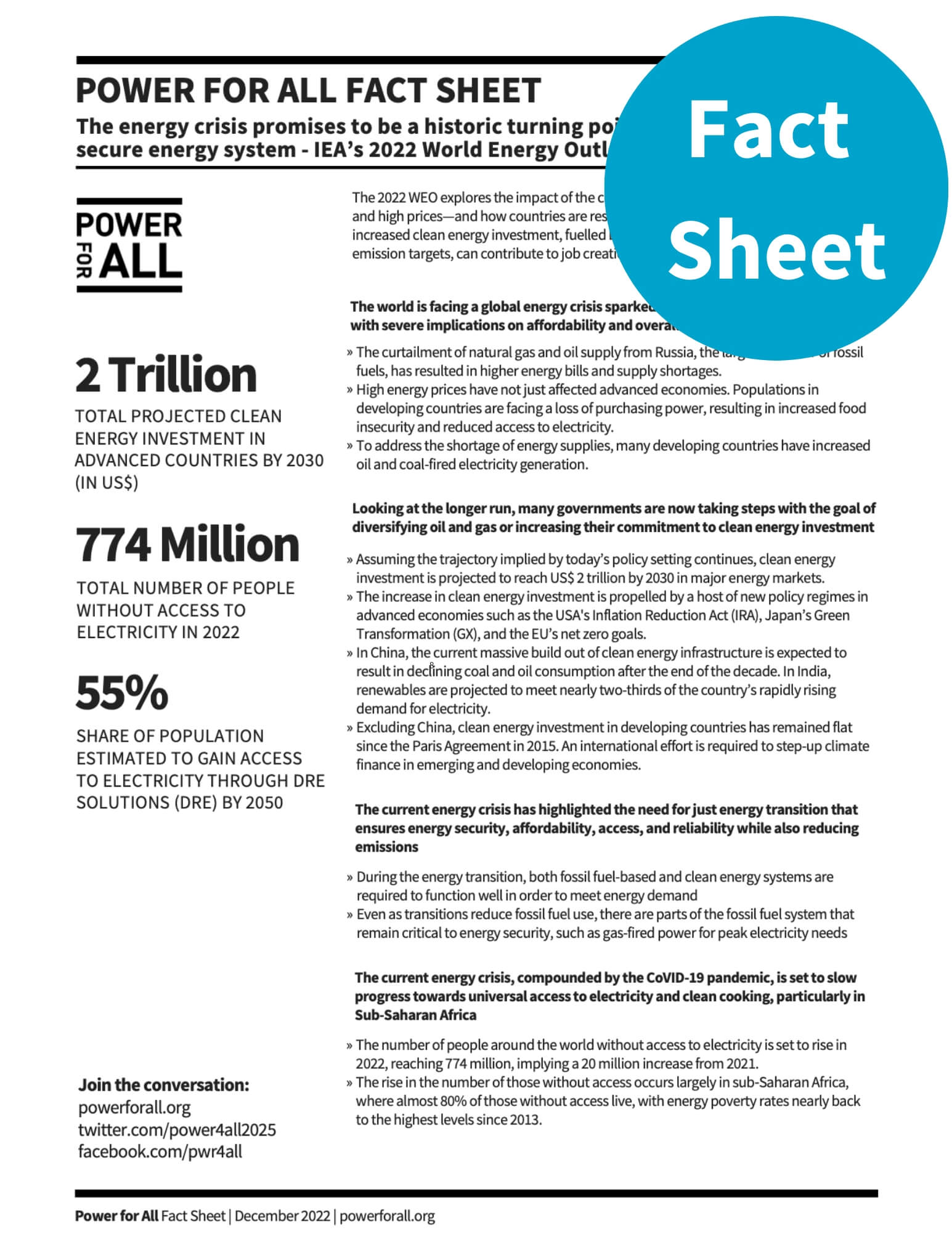