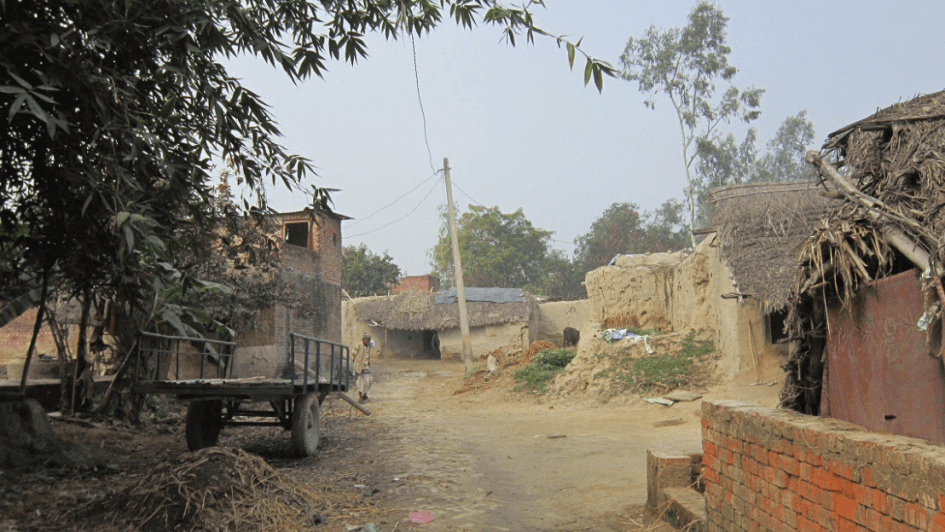 Reality of village electrification in India. Although the grid now reaches almost all villages of India, many households within a typical village remain without power.
Photo: Johannes Urpelainen

With a Few Tweaks, India Can Lead Rural Electrification With Real-Time Data and Smarter Metrics

India’s Draft National Energy Policy, published by NITI Aayog on June 27, proposes to change the national definition of village electrification. The change would only consider a village fully electrified if all households enjoy adequate hours of power supply on a typical day.

The proposed approach is the polar opposite of the current definition, which considers a village electrified even if 90% of households don’t have power. Distribution infrastructure must be available in all habitations — distinct clusters of households within the village — and public spaces such as schools electrified. This definition emphasizes thus the reach of the electric grid in the village. Households — the actual users of power — play a decidedly secondary role. As a result, under the current definition, the number of villages that remain to be powered is only about 3,000 — less than one per cent of all villages.

NITI Aayog’s proposal is at best a partial solution to the problem. Instead of yet another yes-or-no definition, village electrification should be assessed on a continuous scale. With today’s information technology and telecommunications, India — a global leader in this sector — could create an index of electrification achievement for every single village in India. The index would increase with the number of electrified households, and improving the hours of supply would similarly add to the index.

Setting a very high standard for hours of daily power supply could also backfire. If the minimal standard for daily hours of power were set too high, some states might be unable to make any progress on village electrification at all. Even worse, they could artificially inflate the supply of power at a high cost, adding to the debt of already financially struggling state-owned electricity distribution companies, only to be able to claim that they have electrified villages.

The index envisioned by the Initiative for Sustainable Energy Policy (ISEP) would be available on a public website and mobile app for any Indian to see. Both national and the state governments already have the technological capacity to monitor electrification and the supply of power at the village level in real time. In every village digitized electrification records, online billing of electricity consumption, and household-level electricity supply monitors would show the reality of rural electrification. Such records could be easily linked to all other socio-economic data through India’s unique village identifiers from the 2011 Census of India.

The Government of India has already taken an important step toward real-time monitoring of household electrification and the quality of power supply. The GARV portal allows anyone to count the number of electrified households in any given village based on data from the state governments. The Government of India deserves applause for creating this portal, but it has significant untapped potential. Further digitization of electrification records and the installation of electricity supply monitors in every village would offer more comprehensive, timely, and reliable information about the state of rural electrification in India.

Johannes Urpelainen (@jurpelai) is the Prince Sultan Bin Abdulaziz Professor of Energy, Resources and Environment in the Paul H. Nitze School of Advanced International Studies (SAIS) at Johns Hopkins University. He is also the Founding Director of the Initiative for Sustainable Energy Policy (ISEP) at SAIS.