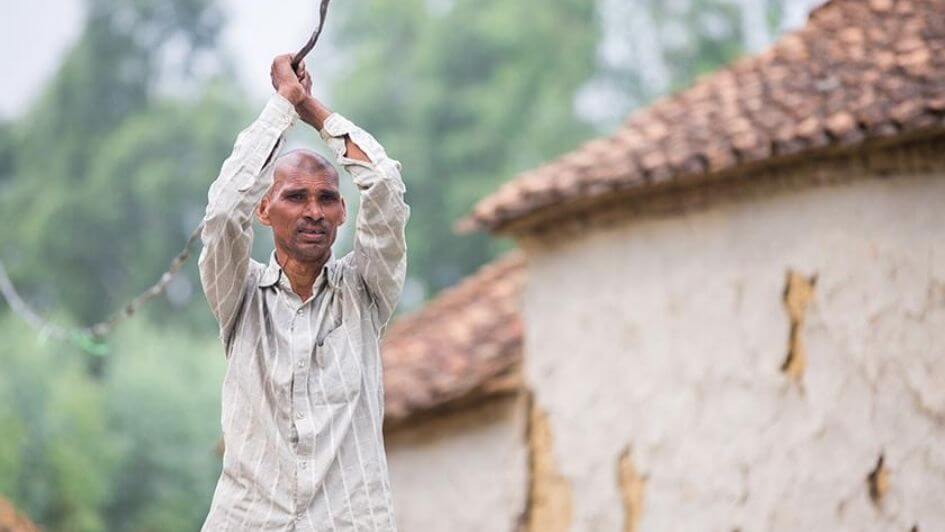 Who will rescue off-grid renewable energy from coronavirus?

Eight months after coronavirus was first reported, it is now depressingly clear that donors, multilateral agencies and governments have failed to offer adequate financial relief to the off-grid renewable energy industry providing services to tens of millions of rural poor. As a result, the "energy access" sector -- which employs hundreds of thousands of people to deliver lighting, Internet connectivity, cooking, cooling, education, healthcare -- is in crisis.

What's more, a growing number of off-grid solar energy customers (about one-third based on consumer survey data), are also concerned about their ability to pay in the future.

Like much of the economic impact facing businesses around the world from COVID, this crisis is not the industry's fault. An urgent appeal to donors for $35 million in emergency grant funding for smaller decentralized renewable energy (DRE) companies to retain staff and weather the crisis has been met with little appetite, according to trade associations behind the appeal. An organic effort to build a $100 million concessionary debt relief fund--started in March 2020--has still been unable to launch, in part because it could not attract enough social impact investors and donor support quickly enough.

As a result, the industry, with the exception of a handful of larger companies, is facing its biggest crisis since coming into existence in the early 2000s, according to data contained in the most recent EnDev Energy Access Industry Barometer. The survey included more than 600 participants from 44 countries engaged in cooking, minigrids and household solar.

EnDev estimates that over 50% of companies will have to close their business in two months, while 85% will not survive more than 5 months if current conditions continue, the survey found. East Africa, where the sector is most advanced, is suffering most, as are smaller, local companies.

Yet the survey showed that, for the near-term at least, far less than the $135 million requested by the industry is needed to stave off disaster over the next half year.

EnDev calculates that half of the companies surveyed need less than $50,000 over the next 6 months to survive. About a third need less than $10,000, which is just $2 million to save 200 companies. Given that around $2 billion has already been invested in the sector, that is a mere 0.1% to protect that investment and preserve its impact on the lives of vulnerable communities throughout Africa, Asia and Latin America.

World Bank ESMAP, Ashden and SEforALL hosted a gathering of donors in September to highlight the industry's crisis, but it is unclear if that will result in anyting tangible, immediate or sufficient to remedy the situation.

Most donors, multilaterals and governments face considerable challenges -- governance around allocation of funds, slow-moving bureaucracies, internal politics, and competing priorities during a global health crisis to name a few -- to rapidly mobilize new money (not to mention already committed money). While many individuals within those organizations privately voice frustration at the slow or nonchalant response vis-a-vis energy access, agility, coordination and speed are generally not strengths of larger development institutions.

To their credit, some large donors have worked to redeploy existing funds and provide technical assistance to struggling companies. But as of today, it is still far too little, and it appears to be too late for many companies.

COVID has unmasked a global development system that is not currently set up to avert an about-face on SDG7 -- access to affordable, reliable, clean and modern energy by 2030. As a result, the EnDev survey concludes, “hard-won gains over the last decade in social impact and poverty alleviation achieved by the sector are at risk.”