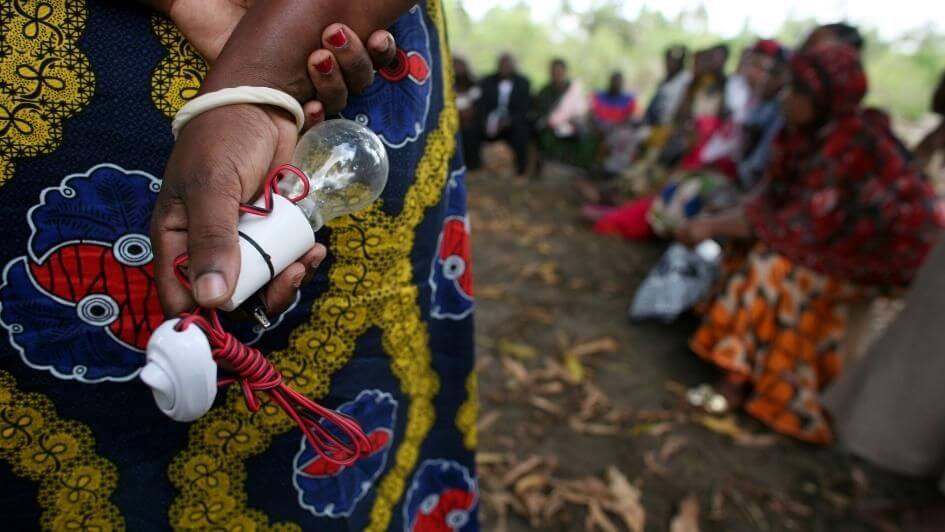 Charting Path to COP27: New and Old Challenges and Hope for Permanent Solutions

Throughout 2022 storms, heatwaves, flooding and extreme weather events have dominated news headlines. Coupled with the energy shock created by the Russian invasion of Ukraine and its impact on the world’s response to climate change, this makes a stark backdrop for the 27th Conference of the Parties (COP27) to the United Nations Framework Convention on Climate Change.

“Ripple effects from the war in Ukraine have generated a severe cost-of-living crisis which no country or community can escape,” said the UN Secretary-General António Guterres in the early days of the war.

“For those on the ground, every day brings new bloodshed and suffering.  And for people around the world, the war is threatening to unleash an unprecedented wave of hunger and destitution, leaving social and economic chaos in its wake,” he said.

Therefore as the world is reeling in the aftermath of loss and damage from extreme weather, expectations from COP27 are all about how to manage the ongoing economic impacts of climate change which are worsening due to the war.

“As we go to Sharm el-Sheikh, my message is this: Africa is suffering what it didn't cause. The developed world, a long time ago, promised $100 billion a year in support of climate finance for developing countries. What we get now is a lot of talk and zero financing. It's time to pay up because Africa is suffering tremendously from the impact of climate change. It’s Africa’s COP, so let's deal with Africa’s problems by putting the money on the table,” says Akinwumi Adesina,  President of the African Development Bank.

“I think it is important for the global community to come together (despite the many domestic challenges) to continue to prioritize climate action. This will need to include a real commitment to delivering climate finance – especially for loss and damage, as well as more conscious consumption reduction targets by advanced economies. The world is not going to achieve a 1.5-degree celsius future without advanced economies reducing their high per capita energy consumption,” Bharath says.

Bharath gives the example of India, where national energy access and transition targets are on track but are made more difficult as a direct result of advanced economies' lack of progress in reducing emissions.

“In India, the energy transition is well underway, led primarily by national targets and missions. Several states are stepping up their game too, and India could well provide direction and guidance to other developing countries on the transition to a clean energy future. Technology and finance will continue to play a big part in the next stage of the energy transition, and I do expect India will call on the advanced economies to keep up their commitments,” he says.

Inaction is No Longer Acceptable

Finance for developing nations to better manage the impacts of climate change did not even make the agenda for June’s Bonn Climate Change Conference. This puts more pressure on the Standing Committee for Finance to address this need during COP27.

Mithika Mwenda, the Executive Director, Pan African Climate Justice Alliance says that inaction is no longer acceptable, doubling adaptation financing as pledged in Glasgow will not have an impact unless it matches the aspirations of countries’ Nationally Determined Contributions (NDCs).

“Climate Finance for adaptation in Africa remains insufficient to the needs and that Just Transitions must be conceptualized within the context of Africa, informed by African realities and African narratives,” he adds.

Abhishek Jain, Fellow and Director at the Council on Energy, Environment and Water (CEEW), adds that while it’s important to have a roadmap for the mitigation of carbon emissions, it will also be important for COP27 to shed light on how to make vulnerable communities more resilient to climate change impact and create sustainability. He believes distributed renewable energy has a critical role to play in mitigating energy poverty while also reducing emissions.

“With people at the core of the COP27 vision, I expect the global leaders to recognize the transformative potential of decentralized renewables in not just mitigating carbon emissions, but in enhancing the resilience of vulnerable communities against climate change. The focus must move towards concrete implementation support to deliver millions of jobs and livelihoods through clean energy, especially in the Global South, “ said Abhishek.

For now, all the world will be keenly following the outcomes of COP27 to see if COP26’s call to parties to revisit and strengthen their 2030 targets by the end of 2022 and agreement by developed countries to double funding for adaptation by 2025, will have positive feedback.

“With the world in flames and under flood waters, the eyes of people everywhere will be on the decision-makers at COP27,” says Ghana’s President Nana Akufo-Addo who also chairs the Climate Vulnerable Forum group of countries.