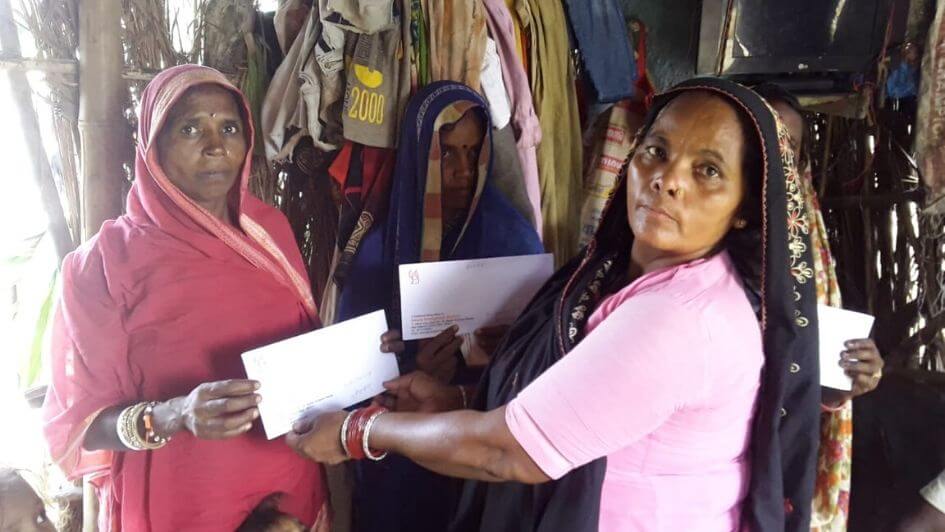 Women's energy entrepreneurship has the potential to address SDGs

Anusuya and her husband decided to move from their village to the town of Khoppala in order to provide their three children with better education. While her husband found work as a security guard, for Anusuya, it wasn’t that simple. She needed to find employment that would allow her to contribute to the household income as well as balance her domestic responsibilities. With a small loan from a private bank, she invested in a solar-powered machine that would help her make rotis (Indian flat bread) at home and sell them to local restaurants. Traditionally, roti rolling is a manual process, but with an electric roti maker, production can be increased several-fold and lead to increased incomes. Today, Anusuya earns up to four times what her husband earns, and has employed other women from her community to help with her growing business.

This is a prime example of the role women play in their communities in boosting sustainable development goals (SDGs). While there are several aspects of inequality – from access to jobs, technology, education, healthcare, and human rights – that contribute to increased risk for vulnerable groups in communities, gender disparities cut across all of these. Women bear the unequal brunt of being at the bottom of the ladder in every sector and every segment.

Creating economic opportunities for women that work around their constraints have the ability to change this and direct a path towards equality, increased incomes, and inclusive economic growth, leading to a social sustainable society. As more women play lead roles in rural entrepreneurship, decentralized renewable energy (DRE) technologies, like roti rolling machines and other such appliances, can be used as a catalyst to support and strengthen rural economies.

In the village of Samastipur in Bihar, ­­­­­­­SELCO Foundation has been working with women as part of a Business Associate program, where women serve as ambassadors for solar-powered livelihoods and lighting solutions on a commission basis. These women are key drivers of change in their communities. They undertake the task of lead generation through their networks and contacts and either convert deals on their own or refer them to the enterprise in question.

“When I first heard about solar lights, I was convinced and installed them in my house. There was a power outage and my neighbours were amazed to see I still had lighting in my house, and that convinced them. Almost 25 houses were lit up with solar lights,” says Gulshan Khatun, who has been a business associate since 2017, and is very popular in the village. She introduced her self-help group (SHG) to various solar products and even helped facilitate loans for the same from a local bank. In addition, she helped other women sign up to the Business Associate program.

“Before working as a business associate, I used to clean toilets. Now I earn good money and respect as well,” says Khatun. “Getting respect is better than money,” she adds.

These women in Samastipur promote not only solar technology, but also livelihoods and entrepreneurship through business development, awareness building, and networking for enterprises that provide services for rural, remote, and underserved communities.

“We keep talking about women’s empowerment, and for that, we need to scale up significantly. Our target for this year is to recruit more than 500 women to the program. At SELCO, our business associates are our representatives on the ground where they create awareness about sustainable energy,” says Prasanna Hegde, Assistant General Manager - Operations, SELCO Solar Pvt. Ltd.

The women work on their own on commission basis, supporting various DRE enterprises, and are able to substantially increase the reach at the grassroot level. Often, they are recruited based on their social standing rather than traditional metrics like educational qualifications. Such measures not only lead to women being more empowered, but also contribute to an overall spike in numerous other social indices.