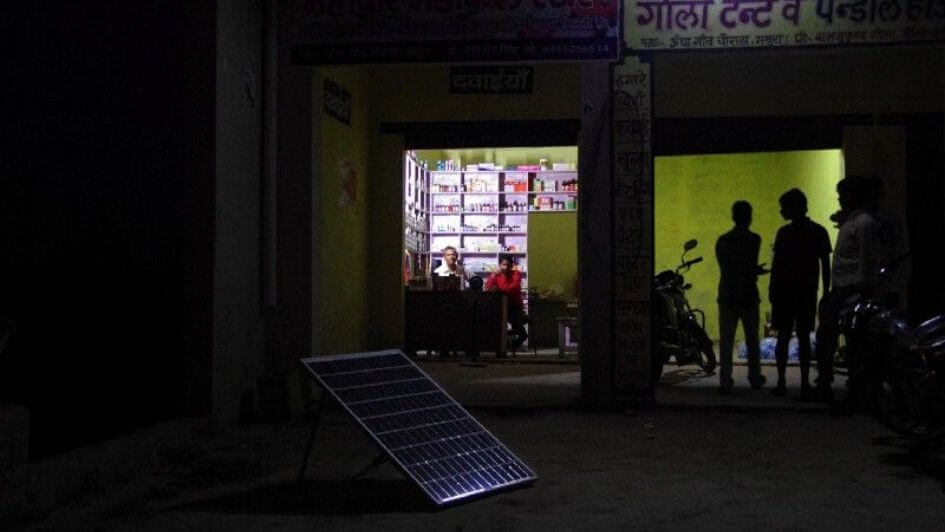 Over 1/3 households in rural Jharkhand dissatisfied with grid supply: report

A new report by the Initiative for Sustainable Energy Policy (ISEP) reveals that 87 percent of rural households in Jharkhand have access to electricity. However, only 51 percent of these electrified households are metered, and 54 percent receive monthly bills. Unreliable and poor quality of supply remains to be a huge challenge and limits productive use, prompting 34 percent of households to say that they were dissatisfied with grid supply.

The report – Energy in Rural Jharkhand – was launched on 7 January 2020 at an event in Ranchi where RV Shahi, former power secretary of the Government of India stressed that the main hindrance to 24x7 power supply in India is not lack of generation capacity, but inefficiencies in management and supply by distribution companies or DISCOMs.

The Energy in Rural Jharkhand report is based on a state-wide survey of rural households in Jharkhand that sought to understand the current energy access scenario, the challenges involved in expanding that access, and rural workers’ dependence on employment in the coal industry.

The energy access challenges highlighted in the report include electricity and cooking fuel. Data showed that nearly half of the households in rural Jharkhand rely on firewood and dung cakes as their primary cooking fuel, largely owing to limited awareness about government subsidy schemes, high cost of refills for LPG cylinders, and the difficulty in obtaining these refills.

Coal employs only one percent of the rural population and these jobs, despite comparatively higher wages, are not considered to be attractive employment opportunities, especially amongst non-tribal populations. In the last five years, there has been a 16 percent decrease in direct employment in the sector, and trends suggest that this would further decrease. This would leave unskilled coal workers in rural areas with few comparable earning opportunities. The current rural employment scheme run by the government pays less than half of the average daily wages of a coal miner, making that option financially unattractive.

A 2019 jobs census published by Power for All showed that jobs in the decentralized renewable energy (DRE) sector in India are projected to double by 2022-23. This highlights the need for greater awareness and policy integration at the state and national levels to address the challenges that are inevitable along the path of the country’s clean energy transition along with its unemployment woes.