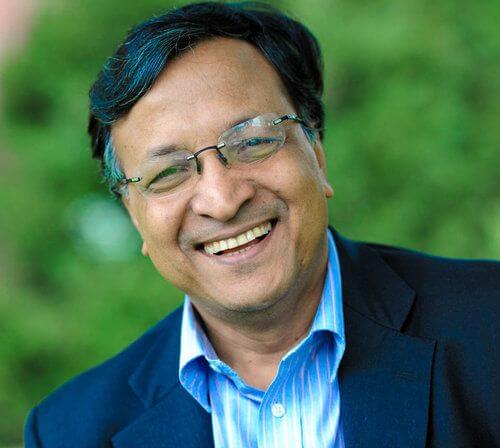 Dipal Barua, co-founder of the Grameen Bank, founder of IDCOL-partner Grameen Shakti, and winner of the first ever Zayed Future Energy Prize

Bangladesh: scaling energy access and an IDCOL 2.0 vision for 100% RE

For two decades, Bangladesh has been the testing ground for using distributed solar to achieve energy access at scale. The main vehicle for this remarkable experiment has been the unremarkable-sounding Infrastructure Development Company Ltd. (IDCOL), which—in 2004—started to finance a Bangladesh solar home system (SHS) program using the innovative financial and technology packages I designed and implemented as the Founding Managing Director of Grameen Shakti in 1996. Today, this public-private partnership, backed initially by the World Bank and involving more than 60 NGOs and social enterprises, is anything but ordinary, having lifted up an entire generation.

Distributed solar has lit up the country of 150 million, with around 4.5 million systems installed by IDCOL partners. The initiative—the largest rural solar program in the world—connects about 70,000 customers per month, with 12-15 percent of the population using solar in rural, off-grid areas. As a result, distributed solar has become a key pillar of the nation’s energy infrastructure—powering homes, agricultural, schools, clinics, mosques and street lights. In the process, rural communities have become highly energy literate on the benefits of solar, creating a breakthrough in national mindset.

With the international community committed to achieving universal energy access within 13 years, the learnings from IDCOL can benefit all of the world’s energy-poor countries and their 1.1 billion people still living without electricity, especially in Sub-Saharan Africa where distributed solar (rooftop and micro-grids) will be the leading edge of eradicating energy poverty.

But much has changed in the last 20 years. The power market is evolving rapidly in Bangladesh, and the government has targeted having 100 percent electrification by 2018 and is now pushing for grid extension at the rate of over 300,000 connections per month to ensure that happens—with the Rural Electrification Board (REB) currently connecting 100,000 customers a month to the central grid.

With so much change, it is only natural that the IDCOL model must evolve too, as must government policy and regulation in order to ensure an integrated approach that recognizes the importance of distributed renewable energy (DRE) solutions and their complementary and essential role to grid electrification.

Other developing countries too can benefit from IDCOL’s financial model. While every country requires a customized approach to energy access—Ethiopia, for example, has 60 million fewer people than Bangladesh, but is four times bigger—many of the lessons are transferable and provide an unprecedented chance to incorporate learnings into the energy access policies.

It took Bangladesh 7-8 years to install 10,000 solar home systems, but by 2008-9, we were installing more than 10,000 a week, and now we are exploring how to integrate DRE systems into the centralized grid, looking to replace 65,000 traditional diesel pumps with solar water pumps, and piloting the use of solar energy to produce arsenic free drinking water plants. One of the greatest outcomes of IDCOL is that a myth has been broken: now no one feels that renewable technologies are too expensive or too high tech for rural communities.

From the key innovation of an instalment based financial model, solar became affordable, the IDCOL program was established, and 20 million people in Bangladesh are receiving the benefit of SHS in off-grid areas of the country. Today, we have a great opportunity to accelerate energy access via DRE even further, by learning from IDCOL’s successes and challenges and creating new, and better energy access models.

In Bangladesh, our ultimate goal is to get 100 percent of people using renewable energy, and to make the country the world’s first solar nation. With centralized and decentralized assets working seamlessly together we can build on what we have learned, and drive innovation. An IDCOL 2.0. 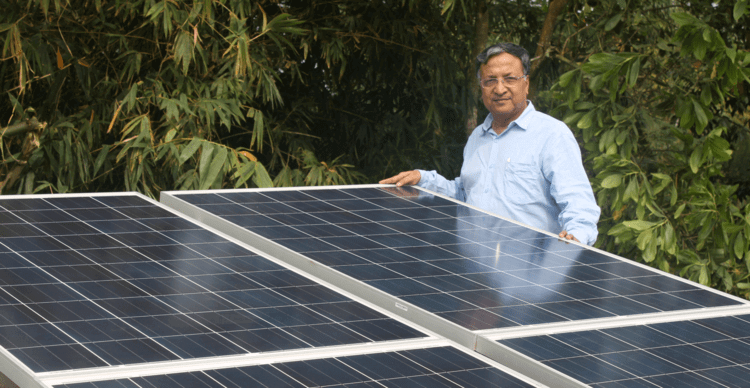