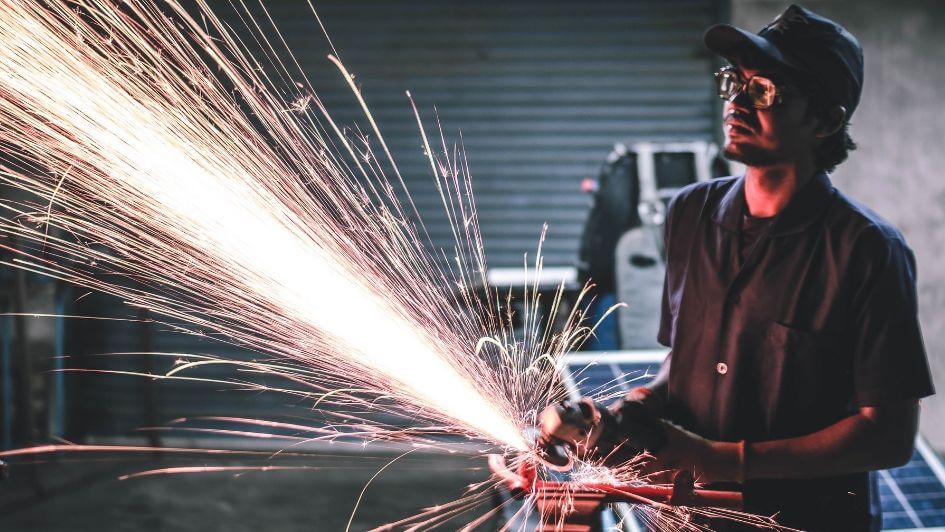 Local manufacturing: a next frontier for SDG7

Almost without exception, the growth of distributed renewable energy (DRE) in sub-Saharan Africa and developing economies in South and Southeast Asia has been achieved on the back of inexpensive imports from China. That appears to be changing amid a string of recent announcements targeting solar manufacturing and assembly in several end-user markets, including Zambia, Nigeria, Kenya and Rwanda.

This emerging trend reflects both a desire to move away from the highly centralized and vertically integrated production that has been characteristic of Chinese manufacturers, and also an attempt to get ahead of new policies by national governments in Africa and India that aim to encourage local manufacturing, limit imports and reduce foreign exchange outflows. Besides solar photovoltaics (PV), companies are also looking to create local supply chains for appliances (fans, cold storage, irrigation pumps, etc) and batteries, all of which are essential to scaling rural electrification.

Manufacturing in the end market has great potential to expand existing local markets as well as to create jobs, provide service, training and financing; reduce hardware costs; economically manufacture lower volume special orders; be well positioned to offer parts, and create opportunities to tailor technology to specific in-country requirements. Examples of companies that have announced plans to manufacture or assemble solar modules, mini-grid components, solar lanterns and other on- and off-grid applications in Africa and Asia include, Agrawal (Zambia), M-KOPA (Kenya), NOTS Solar Lamps (Rwanda), Foshan Sunchees Energy and Schneider Electric and local partner EM-ONE (Nigeria), Frontier Markets (India) and Jinko Solar (South Africa). Of note, besides Chinese manufacturers Foshan and Jinko, other entrants into the market include those from India and Europe.

“We want to help develop an African industry, with African companies,” said Paul-Francois Cattier, Schneider Electric Director of Economic Development for Africa and Middle-East region. “And to follow on this logic, we decided that we want to have the integration of standardized mini-grids to be done locally.”

Schneider Electric is looking at rural electrification, Cattier added, but also the hundreds of cities across sub-Saharan Africa with populations over 100,000 -- in the Democratic Republic of Congo, in Chad and elsewhere -- that are not connected to the grid, as well as commercial and industrial sites. Under non-exclusive license from Schneider Electric, EM-ONE plans to build a new facility in either Abuja or Lagos with 100 employees and the capacity to produce 200 containerized mini-grids annually, with plans to sell in Nigeria and eventually other countries in west Africa, said the company’s CEO, Mir Islam.

Meanwhile, Dutch company NOTS and its partner Positivo BGH will be manufacturing tens of thousands of solar lighting products in Rwanda, and expects to eventually hit 30-40% local content, according to NOTS CEO Bart Hartman (see full interview here). While he acknowledged that it will be challenging to hit price parity with Chinese products, he expected NOTS to expand manufacturing into Kenya, Ghana and Togo in 2020. Expansion, he said, will be helped by the program’s designation as a “flagship” of the Smart Africa Alliance, a group of African heads of state committed to stimulating economic growth.

“Local manufacturing is a means to get the ear and the enthusiasm of government to support solar companies to achieve a quantum leap in penetration,” Bartman said.

Chinese manufacturers will no doubt continue to play a vital role in the rapid decline of PV costs while making clean energy technologies affordable especially for developing economies as their energy demands grow.

According to a report published by the Institute for Energy Economics and Financial Analysis (IEEFA), China’s dominance in renewables is on the rise with the country accelerating its foreign investment in renewable energy and supporting technologies. With China accounting for an estimated 65 percent of PV module production, and 41 percent of global installations in 2018, it is projected that it will dictate the supply-and-demand balance of the industry.

But a sudden change in China’s renewable energy policies last year — when it curbed solar and wind subsidies, widely known as the “531 Policy” — dramatically reduced the number of new projects in China and spurred efforts to expand globally.