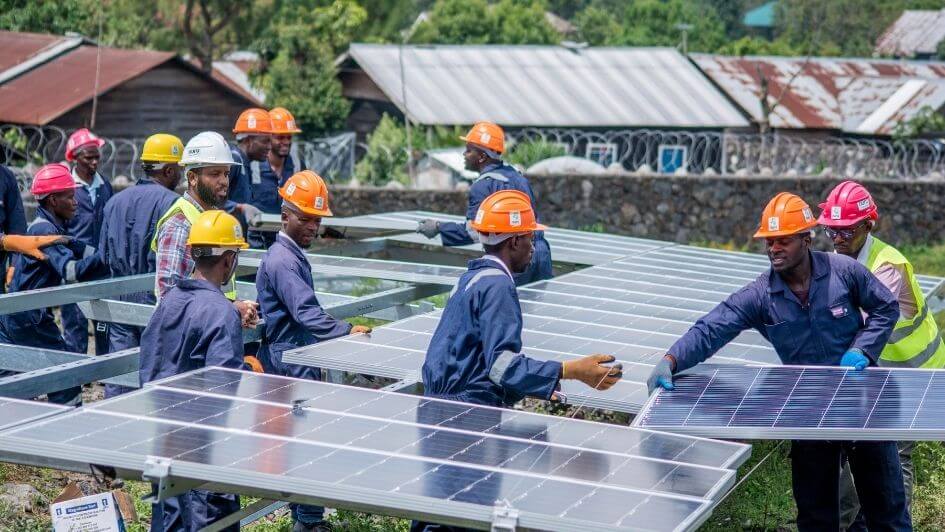 Between 2012 and 2019, donors committed US$1.6 billion to help scale the minigrid sector in Sub-Saharan Africa. However, just 13% (US$208 million) of that capital has been deployed, according to a recent Sustainable Energy for All report. Of that money, at least half was for technical assistance and was not used to actually build minigrids, yet most governments who received that assistance still don’t have a viable regulatory framework. Moreover, a majority of funds were promised before 2018, ample time to put in place disbursement mechanisms.

This stark difference of what is on paper and the reality on the ground means that the goal of ending energy poverty in Africa by 2030 -- already far off track -- is even less likely to be reached, to the detriment of more than 600 million people in rural communities still living without electricity.

And it begs the question: where is the other 87%?  And why is the committed funding not being deployed to projects?

The answer to this question is even more urgent today as the COVID-19 pandemic has highlighted existing weaknesses in health infrastructure across the globe, most notably in emerging markets. How many more health facilities would have reliable power if these funds had been deployed to electrify communities?

The negative impact of  the coronavirus and the subsequent policy restrictions triggered by the pandemic have exacerbated the disparity between the electrified and the unelectrified.  The emerging minigrid sector, like so many industries, has been adversely impacted. In response to this crisis, AMDA and others have been calling for US$35 million in emergency relief grants for smaller decentralized renewable energy (DRE) companies threatened with closure. The urgent appeal has been met with little enthusiasm from the donor community, despite evidence from recent surveys like the EnDev Energy Access Industry Barometer that point to an industry in serious crisis.

At the same time, minigrid companies have shown great desire to support donors and governments in powering unelectrified rural and peri-urban health clinics. However, the slow pace of coherent public funding may mean that rural economies remain unprepared for a second wave of the pandemic.

It shouldn’t be this way.

Investors are clearly interested in the minigrid market despite current challenges, which include travel restrictions that impact the ease of due diligence and site visits, as well as lockdown measures that affect regulatory approvals and procurement of assets. For instance, Standard Microgrid, an AMDA member and a minigrid leader in Zambia, recently closed an equity investment from French utility EDF. In addition, Sparkmeter, a smart meter and software provider for minigrids, received US$12 million from leading investors including Bill Gates’ Breakthrough Energy Ventures (BEV).

Commercial investments such as those by  EDF and BEV would not have been possible without prior donor capital programs to de-risk the minigrid sector. Without continued commitment and action, private participation will be sporadic at best, or absent at worst. In 2019, a diverse group of investors with more than US$2 billion under management strongly encouraged donors to create a results-based financing mechanism for minigrids, saying such a fund would spur them into the market. However, commercial capital in waiting hasn’t seemed to have much effect on the efficacy of disbursement.

It is thus imperative that donors honor the direct and indirect social and legal contract with minigrid developers, investors and rural customers as a reliable partner towards universal electrification, so as to avoid losing momentum.