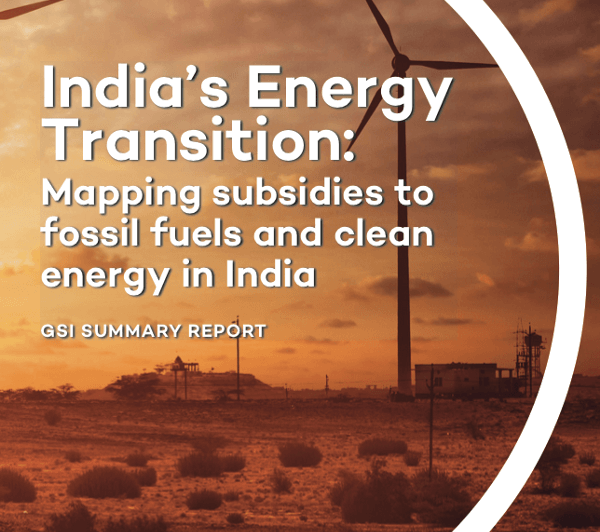 According to Bloomberg New Energy Finance (BNEF), India has to increase the rate of delivering electricity to its rural population by 10 times to achieve its ambitious target of 24/7 power for all by early 2019. At the same time, there is growing consensus among experts that flexible, quality decentralized renewable energy (DRE) solutions like home solar and mini-grids are essential to achieving universal access for India’s 300 million people still living without electricity. In fact, the International Energy Agency (IEA) concluded recently that DRE systems “will be the least-cost solution for three-quarters” of the additional connections needed to end energy poverty.

Yet despite this state of affairs clearly pointing to a major role for DRE, a new analysis by IISD reveals that DRE gets virtually no government support. According to 2016 data, India gave just 0.8% of its electricity subsidies, or $159 million, for DRE solutions, while coal, oil and gas (O&G) and transmission and distribution (T&D) got $19.8 billion. Much of those subsidies — in particular support for T&D and O&G — are price support for artificially low consumer tariffs and for electricity sector bailouts.

What is the opportunity cost (or deferred socio-economic dividend) of this business-as-usual approach? According to IISD:

Earlier analysis by IISD showed that recent government savings from reduced kerosene subsidies have freed up billions of dollars, but it is still unclear whether these savings will be passed on to the states, nor is there an inclusive mechanism for such a transfer to take place. This is important because kerosene pricing reform presents an opportunity for transitioning rural households to solar lighting.

It is clear from the new data that reforming electricity subsidy to reduce overall payment and more effectively target renewables and DRE solutions can lead to lower emissions, stronger job creation, and increased welfare.

For all the facts, see a research summary of IISD’s finding here.