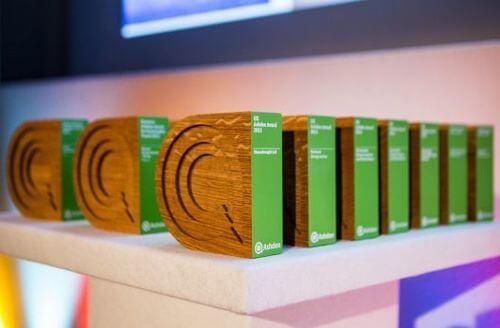 Find out about recent activities and the up-coming events where Power for All is profiling decentralized renewables—and get involved!

Our Director of National Programs, Charlie Miller, joined expert speakers from organisations including Power Africa, Bloomberg and Acumen at the 2016 Ashden Conference speaking about the clean energy ladder and national electrification policies. June 9 sees the Ashden Awards, with Greenlight Planet, SunFunder and many more incredible organisations amongst the award winners.

Following its launch last month, the Power for All campaign in Zimbabwe begins a series of workshops, starting with a session for policy-makers on distributed renewables. As well as presentations from local sector experts, insights on market growth are being shared by guest speakers from the Kenyan Embassy.

Alongside campaign partners the Alliance for Rural Electrification, Power for All Deputy Director of Global Advocacy Aaron Leopold will be attending the Off-Grid Power Forum and highlighting the campaign's recent report Decentralized Renewables: The Fast Track to Energy Access. Please get in touch to arrange meetings.

Campaign Director, Kristina Skierka, will be participating in the Africa Energy Forum which will see key note speeches by Energy Ministers and leaders from across Africa, as well as the UK's Minister for International Development, Nick Hurd.

This webinar, hosted by the Clean Energy Solutions Centre will provide an overview of REN21’s newly released Renewables 2016 Global Status Report, the explosive growth of the off-grid sector and the market opportunities presented by decentralized renewables. Christine Lins, Executive Secretary of REN21, and Kristina Skierka Power for All Campaign Director will present. 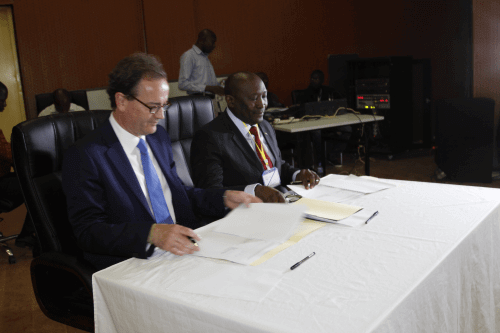 On May 10, the Sierra Leone government announced a massive initiative to provide electricity to all 7 million of its people as part of its post-Ebola recovery plans; currently only 13% of the population has access to energy, less than 1% in rural areas. Sierra Leone committed to:

The measures were announced at a renewable "Energy Revolution" event with President Ernest Bai Koroma and more than 500 people attending, including UK Department for International Development Minister Nick Hurd and 149 Paramount Chiefs. The goals are part of on official compact between the Sierra Leone government and UKAID's Energy Africa campaign—which focuses on solar for households. It was the first compact Energy Africa has concluded, and several others are expected to follow later in the year. Sierra Leone Power for All Campaign Director, Ami Dumbuya, is leading work to bring public and private organizations together in support of the initiative.

Let us know if you want to know more about this incredible opportunity.