Energy access is not just about powering homes and businesses, but creating the energy needed to meet every one of our Sustainable Development Goals. These pioneering decentralized renewable solutions have the potential to plug billions into the information age, combat the biggest global threat to children's health and provide clean water to millions. Check out these five innovations that could help change the world. 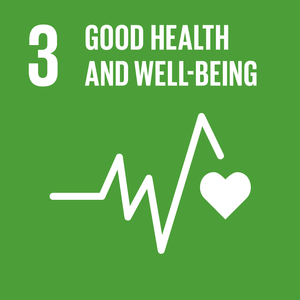 Decentralized solar energy is already powering health centers, refrigerating vaccines and being used by health workers in unelectrified regions. But now it is also creating life-saving oxygen! Each year, 900,000 children die of pneumonia, with most deaths taking place in Africa and Asia. The lung infection is exacerbated by the inhalation of toxic smoke from cooking and lighting. Decentralized renewable solutions have already been recognized as a critical solution to the root cause of the problem—solar lights in particular are enabling families to switch from kerosene to a cleaner alternative—but now the cure can also be delivered with the power of the sun.

Medics in Uganda have developed a system to concentrate oxygen using solar power which can then be administered to children. Children battling severe pneumonia need concentrated oxygen—a staple treatment in Western hospitals—to keep them alive while they wait for antibiotics to take hold. Yet concentrated oxygen is not available in remote rural regions of the countries in which it is most needed. Trials of the solar-oxygen have so far been successful and plans are being discussed to roll out the scheme across Uganda. 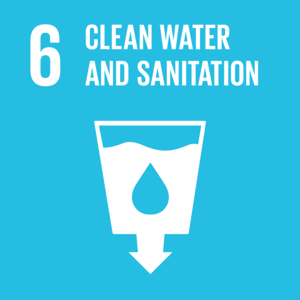 1 in 10 people worldwide lack access to clean water—double the population of the United States. Wind-powered water wells and solar water pumps provide great solutions for communities to get fresh drinking water but new innovations are also emerging to accelerate access to clean water, including the “solar-powered ATM”.

Using a mobile phone payment scheme, 100,000 urban families in Kenya are already able to easily access clean drinking water. The Lifelink system—a self-contained, self-financing water delivery solution designed by Grundfos—enables customers to charge a smart card with credit bought through a vendor or via their mobile phones, insert it into a water dispenser and pay for the water they need. It tackles the problems faced by families who cannot connect to water networks, and relieves the burden on public utilities struggling to keep up with demands of population growth and urbanisation. After initial success in Kenya, the system has now been rolled out in  10 countries across Sub-Saharan Africa, as well as India, Bangladesh and Thailand.

Sol in the Wall 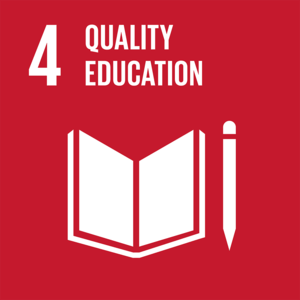 In 2013, Sugata Mitra won the TED Prize for his wish: A School in the Cloud. The visionary educational researcher had seen first hand the benefits of enabling children to learn through his Hole in the Wall experiment—where a computer with educational games was sunk into a wall next to the slums in New Delhi. As Mitra explained: “in the absence of supervision or formal teaching, children can teach themselves and each other, if they’re motivated by curiosity and peer interest”.

Yet for hundreds of millions of children, the opportunity to link up to the information age is hampered even further by a lack of electricity. “Hello Hubs”combat this issue by adding solar panels to the weather-proof, community-led internet hubs they have been building in Nigeria, enabling children who are unable to get the education they need to access preloaded educational software like Edubuntu and the Khan Academy. The Hello Hubs see up to 167 visits per day and also enable children to access the internet. Which is the focus of another recently launched innovation… 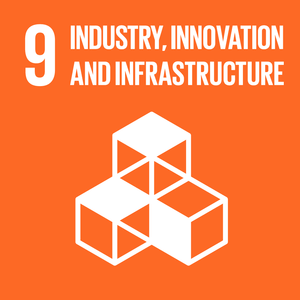 Four billion people lack internet coverage. A statistic that Facebook is keen to rapidly reduce. Last month saw the first successful test flight of the company’s Aquila drone, a solar-powered plane, that runs on just 5000 watts—the same power as three hair dryers. The drone is part of the social media giant’s mission to “connect everyone in the world” to the internet, and is able to fly for three months at a time without landing.

The drone will use laser communications and millimeter wave systems to send connectivity down from an altitude of more than 18,288 meters. With solar energy “Power Towers” already bringing communication to remote regions and Google’s helium balloon-focused “Project Loon”, the quest to create ICT infrastructure in developing countries is seeing innovation after innovation. Internet hubs and solar planes are unlikely to be the last. 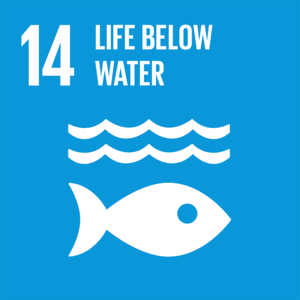 With solar for irrigation, bio-fuels for agro processing and micro-hydro for refrigeration there is a huge and unmet demand for clean, affordable power to support agriculture. Less highly profiled, is the potential for clean energy to bring benefits to aquaculture. Aquaculture is the fastest growing food production system in the world, helping to address the issues of increasing population size and the decline in wild fish stocks.

In Bangladesh, the fishery sub-sector provides employment to over 1.2 million people, while another 11 million people earn their livelihoods indirectly from activities related to fisheries. To reduce energy costs and increase productivity for hatcheries, iDE and Renewable World recently launched the Bangladesh “Power Aquaculture” program to pilot the use of fish hatcheries as hubs for sustainable and reliable power generation. Using a market-based model, the project aims to replace diesel pumps at two fish hatcheries, as well as linking local households to a solar micro-grid—and to lead the way to roll out of clean energy aquaculture solutions across the country.