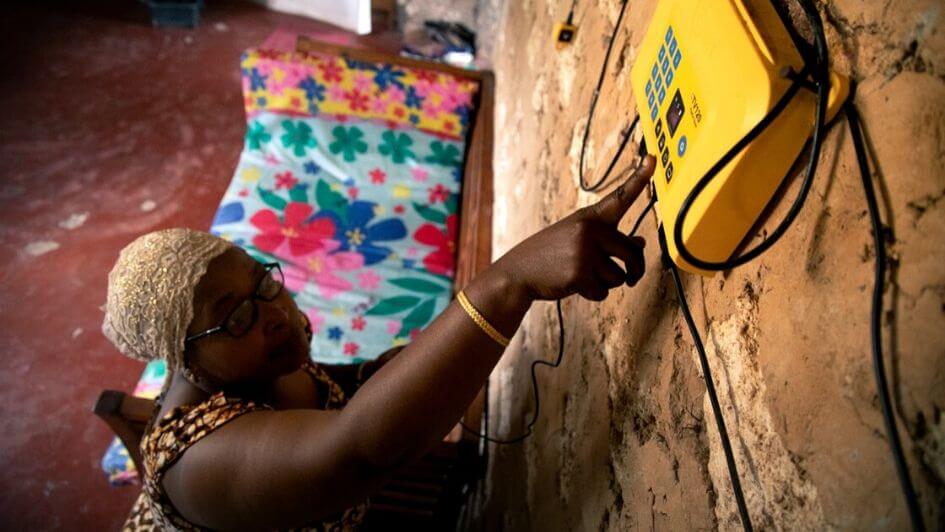 Power for All is a campaign in support of the decentralized renewable energy sector, and a campaign’s job is to constantly challenge the status quo and never "settle". But as we move into the third decade of the 21st century, it is worth taking a moment to reflect on the past 10 years, and appreciate the positive change we have been responsible for. To be sure, we still have a huge challenge ahead in wiping out energy poverty, but below are 4 achievements by our sector that are worth celebrating.

The above achievements seemed highly unlikely a decade ago. But the decentralized renewable energy sector has made the impossible possible, and in another decade our vibrant community will no doubt unleash even greater ingenuity, creativity, and character. We will go from “woke” to “lit”.