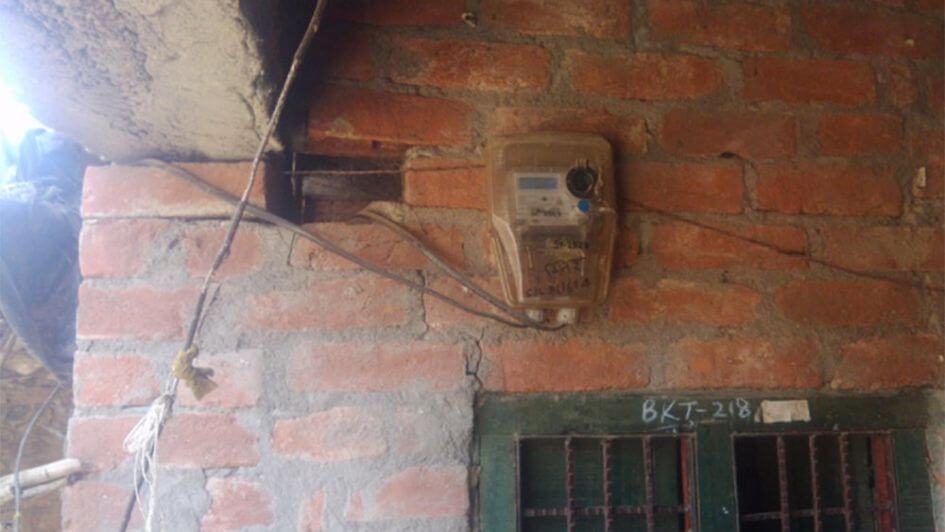 An electricity meter in a small Uttar Pradesh town. All new electricity connections are now metered in both urban and rural areas of the state.
Photo: Johnannes Urpelainen

With a population of 200 million, Uttar Pradesh (UP) is India’s largest state. It is also the state with the largest number of unelectrified people. In the 2011 Census of India, only one in four rural households used electricity as their primary source of lighting, and the 2014–2015 ACCESS survey of energy poverty in rural India revealed that the typical grid-connected household only received nine hours of power supply on an average day.

In March 2017, Prime Minister Modi’s Bharatiya Janata Party (BJP) won a landslide in state elections, and the new state government joined Delhi’s 24x7 Power for All program (PFA) in a month’s time. The program sets ambitious targets for electrifying 10s of millions of households and legalizing illegal connections to reduce electricity theft. Meeting such targets with conventional grid extension and metered connections by 2019 — the best case scenario — would be an achievement of epic proportions.

The dilemma for UP is that electrifying rural households is both expensive and may worsen the already serious financial troubles of the state’s electricity distribution companies. Given the current electricity pricing structure, electrifying rural households is likely to produce only limited revenue. Households that are not yet electrified tend to be poor and would consume only minimal amounts of power to start. All new connections in UP are metered, so they allow the poor to minimize their power consumption.

The situation presents an opportunity for innovative approaches. Instead of selling kilowatt-hours to rural households, distribution companies could focus on energy services. They could offer different packages, such as basic lighting and mobile charging, and charge higher fees for additional services, such as fans or televisions. These models would better match the realities of power consumption in rural UP.

Service-based models would also help integrating grid extension and off-grid alternatives, such as solar home systems and micro-grids, which many private companies already use to sell energy services in exchange for a monthly fee. When energy services are provided by private companies, the state-owned electricity distribution companies do not incur losses and their debt does not grow.

Off-grid companies around the world are already deploying service-based models at scale. In India, companies like Simpa Networks installs a variety of solar home systems and then sells pre-paid “energy service days” to customers using mobile payments. In East Africa, M-KOPA and other companies offer a suite of solar products and help people finance them with mobile payments over time. Such models could also be applied to grid connections, so that people would pay a monthly fee depending on their choice of service level.

If the UP state government wants to extend electricity service for all, it needs to find a solution to the problem of finance. The current model will likely further undermine the economics of rural electricity distribution in UP, and experimenting with service-based models could lead to innovative solutions. 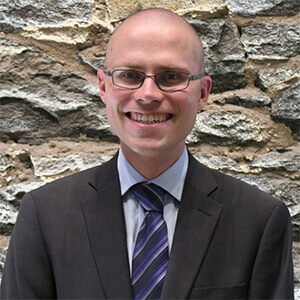 Johannes Urpelainen is the Prince Sultan bin Abdulaziz Professor of Energy, Resources and Environment at the Johns Hopkins School of Advanced International Studies and the Founding Director of the Initiative for Sustainable Energy Policy (ISEP). Follow him @jurpelai