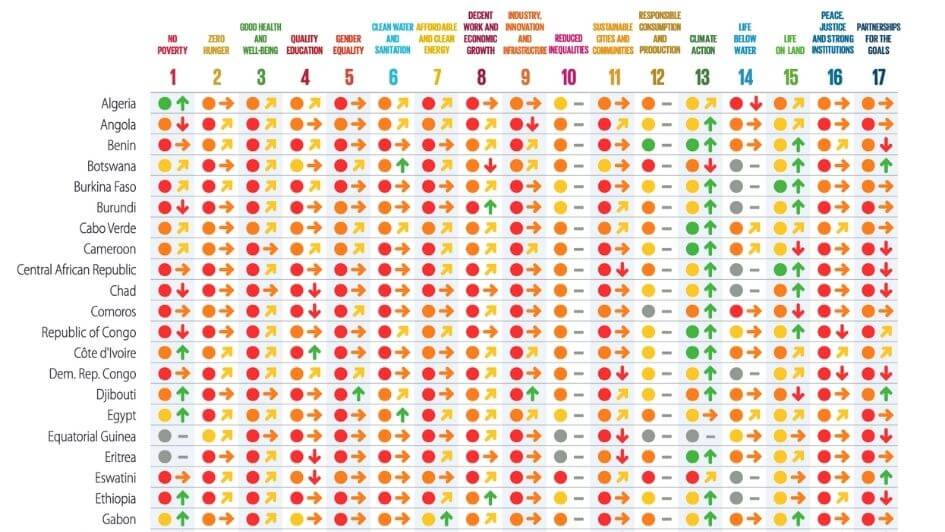 Is the G20 serious this time about energy access and SDG7?

In 2015, the most powerful economies in the world, the G20, announced an energy access "action plan", in which they committed -- voluntarily -- to strengthen collaboration, share knowledge and breathe new life into "existing initiatives", with a focus on Sub-Saharan Africa.

So when G20 energy ministers issued a communique in late September that reaffirmed accelerating energy access, and called on "members and relevant international organizations to consider, on a voluntary basis, the acceleration of the pace of access to clean cooking and electrification," the question must be asked: are voluntary commitments good enough, or is something binding required? In other words, how do we develop an action plan that actually leads to less talk, and more ambitious action that unifies siloed donor programs and has full buy-in from national governments?

The 5 focus areas of the latest G20 communique are:

Surely, a focus on results-based financing is important, as is defragmenting often duplicative, misaligned initiatives while also building local capacity. But energy planning is only a first step, as countries often find the plans developed by external consultants ineffective and lacking adequate understanding of local conditions, while too little support is devoted to the hard work of actual plan implementation. Similarly, an "all fuels" approach harkens back to 2015 when the action plan stipulated "the usage of all available indigenous renewable and fossil energy resources." But much has changed since then, with the affordability of renewable energy solutions making fossil fuel options a poor choice that could result in locking in infrastructure for decades to come that is neither climate-smart or climate-resilient.

But none of this will matter unless the G20 moves from voluntary communiques to binding commitments. There must also be a mechanism that translates that commitment into national-level action, which requires a common vision between donors and governments, co-investment and active coordination that ensures a clear pathway to achieving SDG7 by 2030.

That begins at the G20 summit in Saudi Arabia in November and should culminate in the UN High Level Political Dialogue in 2021, which will have a focus on energy.

See Also
India can lead in ending energy poverty for good: will it seize the opportunity? Accelerating the global energy transition powered by a young workforce How we count energy poverty is broken, requires new framework Repurposing the COVID-19 Response for SDG 7 How community-based education campaigns can increase electricity connections and improve project economics