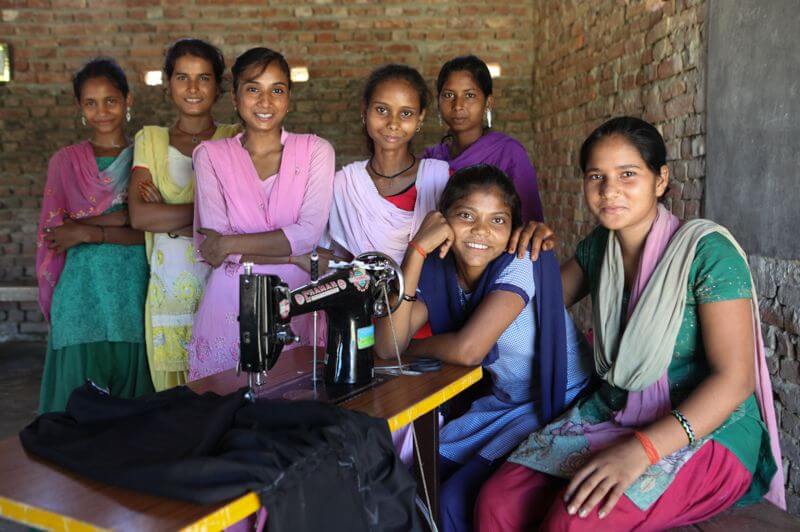 India currently reports 99.4% electrification, yet there are 304 million people who still lack access to electricity according to the recent draft of the National Energy Policy (NEP) issued by the government’s policy thinktank NITI Aayog.

How does one resolve this paradox?

In most countries, electrification means not only being connected to the grid, but also providing homes and businesses sufficient electricity access to meet their daily needs. However, in India the definition of electrification in rural areas, where most of the unelectrified population lives, has been detached from the actual supply of electricity to households. A village is deemed electrified even if only 10 percent of homes and a few rural institutions are connected.

It is heartening that the draft NEP recognizes “a need to redefine the concept of ‘Electrification’... with the village being deemed completely electrified if and only if ALL households of a village have an electricity connection, which witnesses reliable supply of electricity at least for a set number of hours.” The hope is that the “set hours” will cover daily needs.

With 23% of India’s population still thirsting for electricity and millions more receiving only poor and unreliable access, it would seem that India needs to rapidly add generation capacity. However, this too presents a contradiction, in that India has significant generation capacity idling, with an aggregate capacity utilization of about 60%. So why not just direct the unused capacity to meet rural demand? Problem solved, right?

Simply put, it is not viable to distribute the excess to the people who need it. Rural electricity supply and service costs are prohibitively high, while rural demand density is low and fragmented. Furthermore, pilferage and losses are high and the tariffs are well below delivered cost. This is a huge disincentive for India’s debt-plagued state-owned distribution companies (DISCOMs).

Even the government’s debt reduction plan for state utilities won’t change this reality, since the fundamental economics of electrifying villages remain unchanged. Doing more of the same -–extending wires and poles and adding generation capacity –- will also not significantly impact the access problem. New ideas are needed to make a breakthrough.

The challenge is so large that a portfolio of approaches need to be tested and deployed. New models of electricity distribution are emerging. In nearly 110 villages across Uttar Pradesh, Bihar and Jharkhand states, more than 40,000 people have access to reliable grid-quality electricity from privately operated renewable energy mini-grids supported by the Rockefeller Foundation’s Smart Power India program. The impact on life and livelihood is tangible. The draft NEP has also stressed the need to incentivize the mini-grid sector by encouraging independent developers and supporting them to scale.

Privatizing electricity distribution has proved successful in some Indian metros in improving quality, reliability, collection and loss reduction. More private players can be attracted to scale up mini-grid deployment if the government announces a national target for mini-grids along with a package of incentives. More importantly, public-private partnership pilots for rural electrification need to be modelled and tested in partnership with existing state DISCOMs to address the access challenge.

Such partnerships forged in rural electrification can unleash on a large scale innovative business models, new technologies and operational efficiencies to make a breakthrough in bridging India’s chronic energy access gap. It could help realize the national goal of “24x7 Power for All” by 2022. 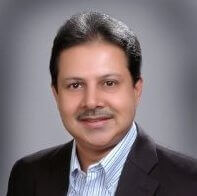 Jaideep Mukherji is the CEO of Smart Power India (SPI), a subsidiary of the Rockefeller Foundation, with a mission to solve the rural energy access problem and spur economic development in the villages. As an ecosystem catalyst, SPI works with private energy service companies, investors, NGOs, and the government to enable sustainable deployment of RE mini-grids in underserved villages. Mini-grids supported by SPI are delivering reliable energy to homes and enterprises, impacting over 40,000 people in UP, Bihar and Jharkhand in India.