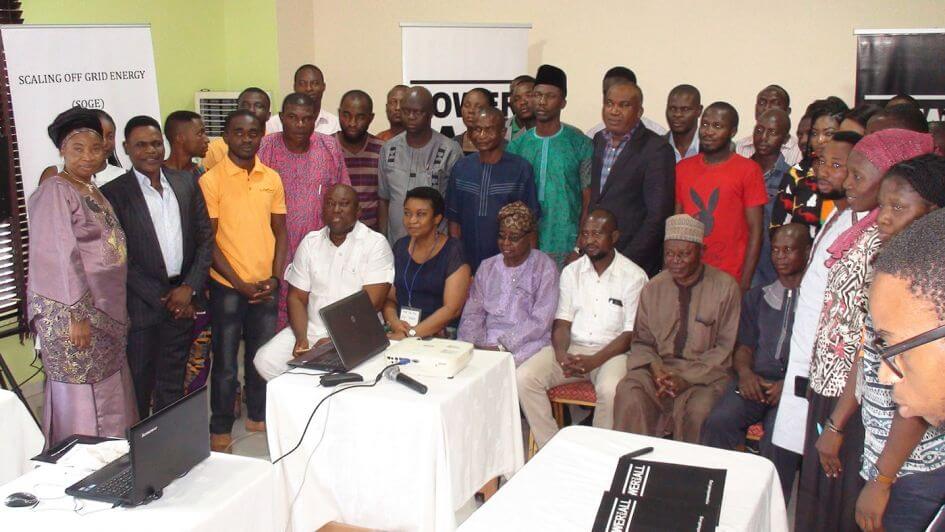 New Markets for Distributed Renewables Opened Up in Nigerian States

For countries with a federal government, policy implementation and change frequently happen at the state level. Nigeria, with 36 states, is no exception. As part of the Scaling Off Grid Energy (SOGE) project, Power for All has kicked off a 6-part workshop series in low energy access states to ensure that decentralized renewable energy (DRE) solutions are fully baked in to local electrification plans.

The first full-day “DRE 101” workshop, which took place February 26 in Lokoja, Kogi State, and the second one hosted in Enugu, Enugu State this month, have already shown important results, including:

The workshops aim to expose policymakers and other stakeholders to concrete policy interventions to accelerate the adoption of DRE solutions such as solar home systems (SHS) and mini-grids. 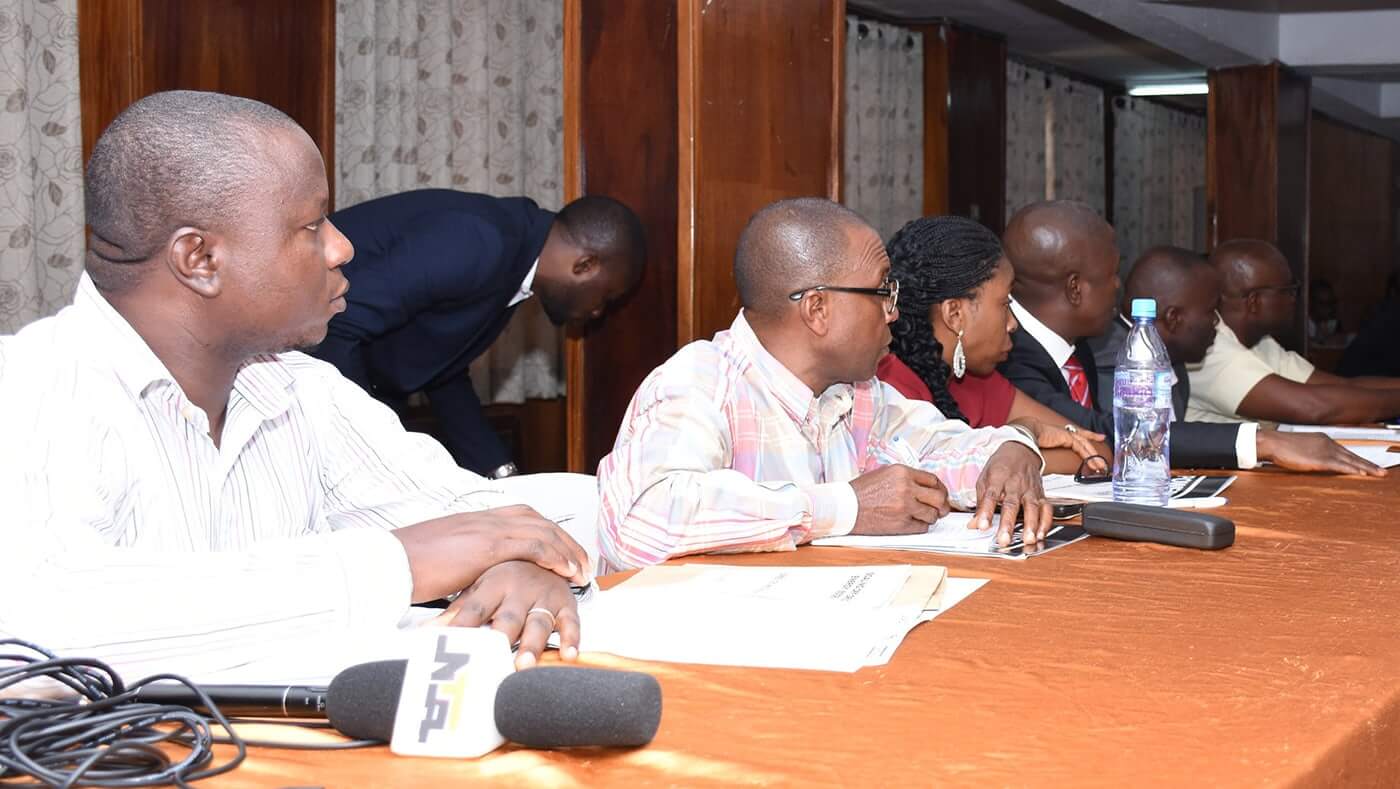 The Kogi workshop served as the regional cluster for the North-Central region, which is made up of six states: Niger, Kogi, Plateau, Kwara, Nasarawa and Benue; while the Enugu workshop served as the cluster for the South-East region which is made up of 5 states: Enugu, Abia, Imo, Anambra and Ebonyi. Altogether, over 100 policymakers, private sector companies and state chambers of commerce were in attendance.

Only 57% of the North-Central region and 63% of the South-East region have access to electricity, higher than the national average of 45%, presenting a huge opportunity for private sector DRE businesses to help policymakers catalyze access.

For many participants, the workshop was their first knowledge of DRE solutions and business models, as well as how policy can be used to drive adoption.

Although none of the states is yet to have a specific DRE policy, a few disclosed that they were working on them, while also taking advantage of current Federal Government policies such as the 30:30:30 policy, which targets 30% electricity generation from renewable energy generation out of a total of 30GW by the year 2030. For instance, while Kogi State is working on localizing the mini-grid policy of the Federal Government, Nasarawa State has legislated a rural electrification master plan and is exploring installing mini-grids for unserved communities as well as for schools and hospitals.

Importantly, the workshops brought together policymakers to discuss not just state-level approaches to how they can end energy poverty using DRE, but also on a regional basis. As a result, there were agreements to explore establishing regional clusters for DRE, which would be attractive to investors in not just providing DRE services, but in also the manufacturing and assembling of DRE equipment. The clusters would also be part of the DRE master plans of the states, enabling the regions to achieve economies of scale—and through co-location of industries—maximize job creation potential.

Another important highlight was the organizing of participants into working groups facilitated by Power for All and its private sector partners. The aim of the group discussions was to explore actions that can be taken to accelerate the adoption of DRE in the regions. Key suggestions from the groups included the formulation of specific policies for DRE, their integration into rural electrification plans, and building increased awareness of DRE in the region.

Mr. Otayitie Eminefo, the Special Adviser to the Kogi State Governor on Energy, said: “Kogi State Government has for some time made power a priority issue and is looking at its generation using varied means. This workshop has further raised awareness about DRE as an option and will complement the efforts of the government.”

Engr. Ahmed Mohammed Bashir from the Nasarawa State Ministry of Water Resources, Energy and Rural Development said: “Nasarawa State has been suffering from insufficient power supply from the grid. As such, this is a welcome idea on how to use DRE to increase power supply within the state.”

Mr. Innocent Enejere, the Permanent Secretary, Enugu State Ministry for Rural Development said: “The issue of poor power supply in Enugu State is a source of concern to the state government. As such, we are very excited about the possibilities of using DRE to increase electricity supply in the state.”

Mr. Sam Hart, the Special Adviser to the Abia State Governor said: “We have always thought of renewable energy as abstract concepts, but this workshop has shown us that renewable energy works. We will be taking what we have learnt from the workshops to see how we can integrate decentralized renewable energy into the government’s plans.”

The workshops also gave the private sector companies present an opportunity to introduce their services and projects, and talk with policymakers on possible new projects.

A representative from Cloud Energy said: “We are grateful for the opportunity to work with Power for All on these workshops which has in turn given us insight into the energy needs of Kogi State and the North-Central region. We were able to sell our products, make connections and leads that will permit us to meet the power demand in the region.”

A representative from Consistent Energy said: “The workshop gave us an excellent opportunity to meet and interact directly with policymakers and other stakeholders. For us, it is a game-changer in this market as we have had numerous requests from people interested in buying solar products. We have also had participants visit our installation sites and they were thrilled by the experience which proved to them that solar indeed works. We can’t wait for the next workshop.”

The next DRE 101 workshop will be held in Kano, Kano State on May 7 and will be targeting the North-West region.