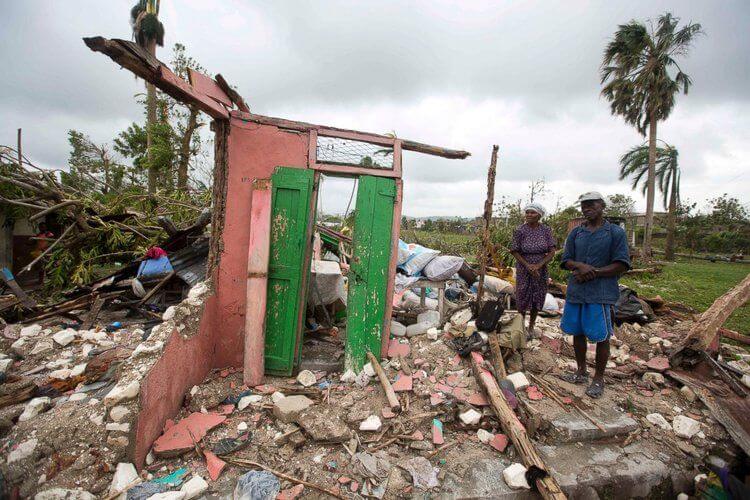 A devastated home due to Hurricane Matthew

One of the most pronounced effects of a changing climate is the increase in extreme weather and other  natural disasters such as hurricanes and wildfires. These disasters are not spread evenly: of the 30 countries most affected by changing weather, 26 are least developed countries.  To put it another way, 423 million people living in extreme poverty are considered likely to experience the impacts of a changing climate. The tragic events of hurricane Matthew in Haiti are just the most recent example.

The need to develop disaster resilience is now core to development programs working with the poor. When it comes to electricity access, centralized energy grids are often the first to fail when a disaster hits - they are vulnerable to any break in a chain which transmits large amounts of power across a wide area. A centralized system is filled with ‘choke points.’ Outages during disasters hamper recovery efforts and mean whole communities can be left without power.

Decentralized generation has a role to play in increasing resilience to disasters – in all countries, not just those with energy access challenges. Decentralization means that the entire network is not interrupted when one weak point fails. A grid linked mini-grid, for example, can disconnect and continue to operate uninterrupted, or at a household level a solar home system or solar lantern can be safeguarded relatively easily by the householder, weathering the storm.

Resilience to disaster includes recovery speed: decentralized generation means that re-building efforts can focus on the highest priorities, for example quickly rebuilding a hospital’s mini-grid. In contrast a centralized grid requires resurrecting the entire network in order to power essential services. Decentralized is modular and fast; central grids are large and slow.

Private ownership of mini-grids, by communities, entrepreneurs or companies, also means that there is a local trained workforce on hand to restore power more quickly when disaster strikes. Our partner, Sigora International, operates a ‘microutility’ (a group of connected mini-grids) in Haiti. When Hurricane Matthew landed it left 5,000 customers without power. But due to a large workforce of local technicians Sigora was able to restore power in 55 hours – long before the rest of the country.

“Micro-grids clustered to form a larger network allow us to both achieve economies of scale and maintain multiple independent points of failure. Each micro-grid has emergency generation that gets activated in the event of a natural disaster

The combination of multiple points of failure, on-call staff and having a company-wide hurricane outage plan allowed us to have our grid completely repaired and to fully restore power to all our customers with 55 hours,” said Sigora International founder Andy Bodgan.

Those who have contributed the least to climate change will increasingly pay the highest price. Energy planners have a responsibility to ensure electricity access is resilient in the face of this new reality through the use of decentralized generation. 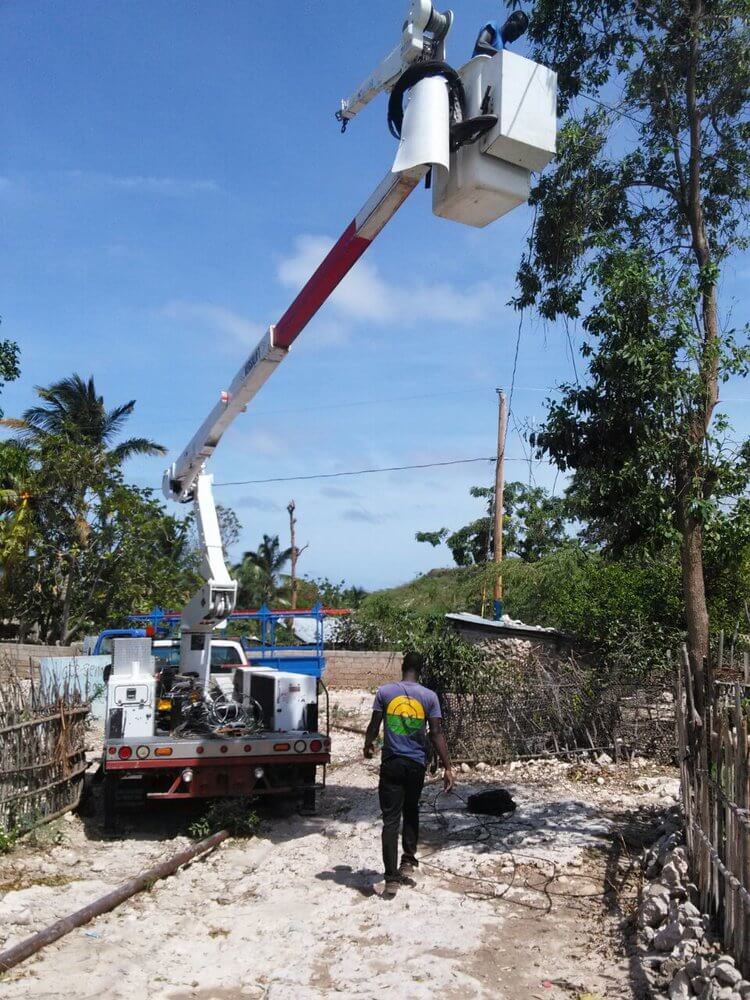