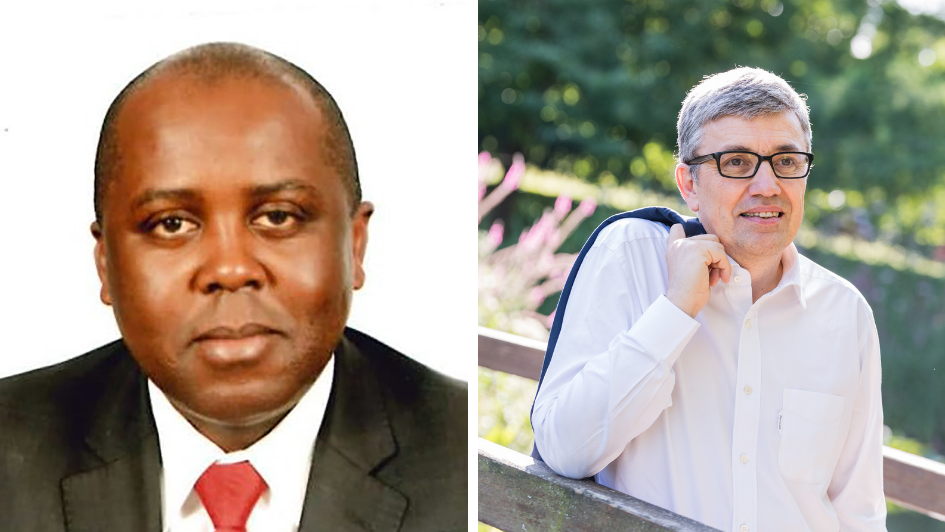 NAIROBI/PARIS – Africa is on the verge of an unemployment crisis portending profound economic, political, and social ramifications. But the crisis can be averted, and one of the solutions may be as simple as turning on the lights.

Every year, some 13 million young people look for work in Africa, but only about three million of them find jobs. The continent’s youth population is projected to double by 2050, to 840 million, and yet Africa’s schools and universities are not producing enough graduates with the technical skills to succeed in the workplace of tomorrow. Although the African Development Bank (AfDB) hopes to create 25 million new jobs within a decade through its Jobs for Youth in Africa initiative, it is not immediately clear where those opportunities will come from.

But one industry is poised to fill the jobs gap: the renewable energy industry.

This industry – and especially small-scale power generation like rooftop solar panels and green mini-grids – has the potential to power African employment growth. In fact, we calculate that up to one-fifth of the AfDB’s jobs commitment could be met by economic activity linked to the off-grid solar industry alone – through direct and indirect employment.

Worldwide, job growth in the renewables industry is booming, while employment in traditional power generation is shrinking (primarily owing to the closure of coal plants). African countries should expect a similar trend as they work to achieve universal electricity access. To meet this goal, the AfDB estimates that roughly 40% of the continent’s new connections – 75 million households – will need to come from off-grid solutions.

While investment in decentralized renewables in Africa is increasing, more than 600 million people in Sub-Saharan Africa still lack access to electricity. Connecting these customers, most of whom live in rural areas, will require a huge number of skilled workers and entrepreneurs. Although off-grid energy demand has the potential to create more than 4.5 million jobs globally, according to the International Renewable Energy Agency, only about 76,000 renewable-energy jobs have been created in all of Africa, less than 1% of the 10.3 million globally.

If managed and supported properly, Africa’s renewables revolution could create jobs far beyond the energy sector itself. Once Africa’s consumers have access to electricity, they will want home appliances and other goods, which will generate demand for new services and create even more opportunities for skilled workers.

Moreover, electrification can help stimulate growth in small- and medium-sized enterprises, which suffer disproportionately when power is expensive or unreliable. With half of all African businesses owning or sharing a generator and citing electricity as a major constraint, decentralized renewables could keep Africa’s SMEs productive and their workers employed. Off-grid solutions would also enable the launch of new businesses, especially in agriculture, and shorten their path to profitability.

Expanded access to renewable energy would benefit African countries in many other ways, too, such as by reducing poverty, improving gender equality, enhancing sanitation, and limiting greenhouse-gas emissions. As former United Nations Secretary-General Ban Ki-moon often said, affordable and clean energy “will be essential” to meeting nearly all of the objectives set by the UN Sustainable Development Goals.

But achieving universal access will require a trained workforce, and at the moment, Africa suffers from a dearth of capable human capital. Energy companies like ours – M-KOPA has over 800 full-time employees, for example – are already finding it difficult to hire “job-ready” talent for the renewables sector.

In nearly every region, African countries have been slow to ensure that the next generation of energy workers is ready; capacity building has been an afterthought. This must change, and quickly. Africa’s clean-energy future will require many skilled technicians, and governments need to start training them now. Public-private partnerships, like Schneider Electric’s Access to Energy program, have trained many electricians globally, but only a fraction have been in Africa.

Two years ago, Akinwumi A. Adesina, the AfDB’s president, lamented that many African countries were “essentially training our youths for the jobs of yesterday, not the jobs of the future.” Now is the time to reverse this pattern. With dedicated support from governments, industry, civil society, and multilateral agencies, decentralized renewables can do more than illuminate a continent; they can also put it to work.