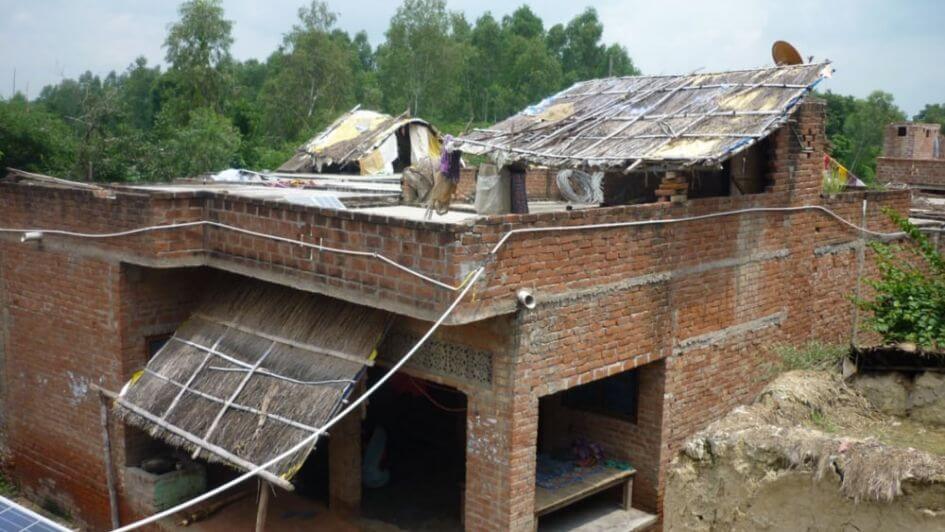 A key lesson from the past decade of electrification in India and the surge of decentralized energy technologies is that grid extension and decentralized solutions are complementary. Although distributed power may be a viable alternative to grid extension in sparsely populated countries with limited electric grid infrastructure, in India the problems with the electric grid
have more to do with governance than with geography. Therefore, the best way forward is to combine power sector reform and distributed power generation under an integrated policy framework.

According to the Indian government’s own rural electrification portal, over 40 million households — somewhere between 200 and 300 million people — remain without an electricity connection at home. What is more, the quality of electricity service remains poor in rural areas. The 2014 ACCESS survey showed that electrified households in Uttar Pradesh and Bihar had fewer than 10 hours of electricity on a typical day.

Under these conditions, a meaningful solution to India’s rural electrification problem would have to electrify all households, guarantee adequate service, and avoid bankrupting the electricity distribution companies (DISCOMs) at the same time. A combination of power sector reform with the increased use of decentralized solutions can achieve this goal.

Power sector reform is necessary because DISCOMs have little hope of offering high-quality service unless they can cover the costs of the service. As long as electricity distribution companies are unable to cover their costs due to artificially low, heavily regulated prices and rampant power theft, the quality of rural electricity service is bound to remain poor. In most states, every new household connection and every kilowatt-hour of power supplied to rural areas adds to the debt of the distribution companies.

Regulatory reforms that allow electricity prices to reflect costs are necessary for improving the quality of service, as India’s new Draft National Energy Policy acknowledges. Efforts to help poor households gain access to electricity should be based on cash transfers, lifeline tariffs for minimal energy consumption, and targeted subsidies. These efforts should be funded by state governments as social policy, so that they would not handicap the struggling distribution companies.

Decentralized solutions can also play an important role, but that’s not because extending the grid to electrify households is too difficult or extensive. Virtually all villages in India are already electrified, meaning that they have electricity distribution infrastructure in place. While many countries in Sub-Saharan Africa have entire villages without power, the problem in India is that many electrified villages have large numbers of non-electrified homes.

Private entrepreneurs should be able to freely compete for government projects to electrify remaining households, and poor households should be able to avail the same subsidies if they prefer a decentralized solution to a conventional grid connection. Given that the grid is almost everywhere, those who generate distributed energy should also be allowed to sell
power to the electric grid.

Johannes Urpelainen is the Prince Sultan bin Abdulaziz Professor of Energy,
Resources and Environment at the Johns Hopkins School of Advanced International Studies (SAIS) and the Founding Director of the Initiative for Sustainable Energy Policy (ISEP). Follow him @jurpelai