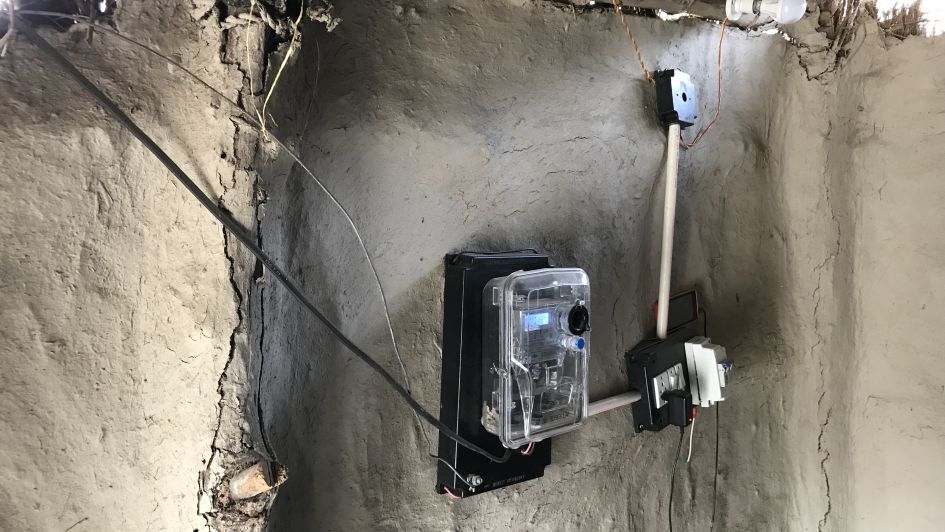 In January 2019, Government of India declared victory in rural electrification. According to widespread media coverage, Prime Minister Modi’s Saubhagya scheme -– free or heavily subsidized connections –- had met its goal of electrifying all Indian households a few months before the official deadline of March 31, 2019.

The reality is far more complex. While India has certainly made impressive progress in rural electrification, millions of households remain without electric power.

When India started the Saubhagya scheme in September 2017, government surveys counted 40 million households without power. Later, however, the government’s estimate changed. Based on new definitions, the government now estimated that in September 2017 there were only 25 million households. These changing definitions explain how Saubhagya has met its official goals yet rural electrification is not complete in India.

While the electrification of 25 million households is a major achievement and worthy of praise, the completion of Saubhagya required some creative accounting. When a research team of the Initiative for Sustainable Energy Policy (ISEP) visited the state of Uttar Pradesh, home to more non-electrified households than any other state in India, we found three problems:

In our experience, the third issue is the most important. When we visited three villages in the Bahraich and Sitapur districts of Uttar Pradesh, the most common explanation for not having electricity at home was that the household did not want to pay. By ignoring all these households, the government was able to claim universal electrification among those who were willing to pay. That, of course, is quite different from actually electrifying every home in India.

Nobody knows how many households remain without electricity, but my decidedly non-scientific census of four villages may shed some light. Here is what I found:

In this sample, 157 out of 461 homes were without power. That would leave us with an underwhelming electrification rate of 66%. The reality is probably a higher percentage, considering that Bahraich in particular is one of the less developed districts of Uttar Pradesh.

Going forward, there is also a real risk of reversals. If households are on the fence, an expensive electricity bill, perhaps combined with intermittent service, could result in the household deciding to disconnect. In the past, households first paid connection fees and then monthly bills. Now that many have households qualified for free connections, their willingness to pay expensive electricity bills for poor service could far less. Indeed, households still have to pay a fixed monthly fee for their electricity meter regardless of consumption. Even the most frugal household must pay this recurring fee.

Considering all this, India’s rural electrification problem remains far from resolved. There are likely tens of millions of people without electric light at home, and some of the gains so far could be reversed when the harsh reality of irregular and unpredictable electric billing hits India’s rural poor.

The key problem is a combination of affordability and intermittent service. In the short run, households without electric power would benefit from low-cost solutions such as solar lanterns that provide reliable if basic service. In the long run, a combination of rising rural incomes and improved service quality could encourage households to apply for electricity connections.