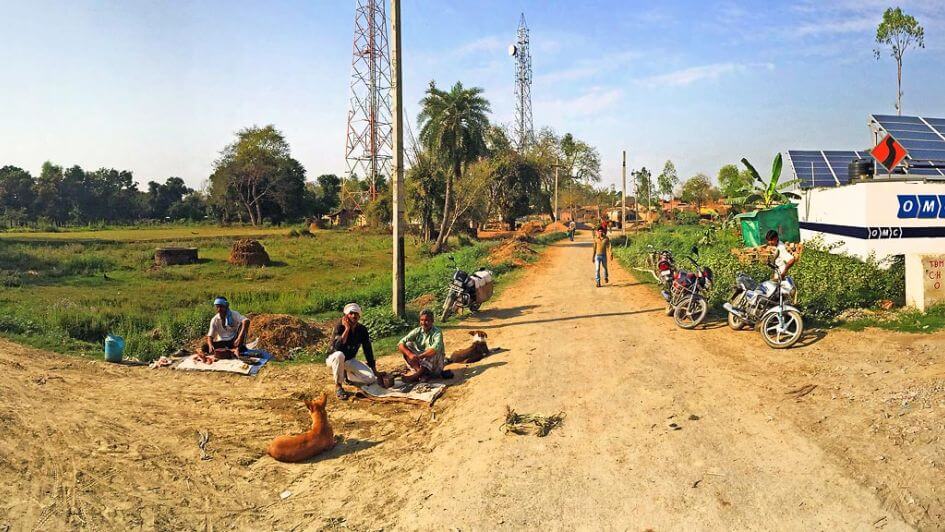 The leading renewable energy mini-grid effort in India is showing promising initial results. The Rockefeller Foundation’s USD 75 million Smart Power for Rural Development (SPRD) initiative aims to catalyze economic development by accelerating access to electricity in 1,000 villages in India through promoting a robust and viable mini-grid sector. The Foundation established a wholly-own subsidiary, Smart Power India, to provide support services to energy service companies (ESCOs) to establish mini-grid projects in India. The initiative expects to have 100 plants up and running by end of this month, producing 3 MW of power. As of April, the program had 7,600 customers, with over 90% on-time collection efficiency.

This is according to Ashvin Dayal, The Rockefeller Foundation's Associate Vice President and Managing Director for Asia, and Jaideep Mukherji, CEO of Smart Power India, who spoke during a webinar last week hosted by the Sankalp Forum.

Commercial customers, also referred to as micro-businesses, are the fastest growing customer segment for the mini-grids, including fuel stations, mobile phone repair shops, cyber cafes, hospitals, banks and educational institutions. Commercial customers are also starting to shift to connections, because they want more flexibility. According to Rockefeller, 70% of micro-businesses reported increased numbers of customers after signing up to mini-grid services, and 80% plan to expand their business with access to reliable power.

Despite India's focus on centralized grid extension, Dayal said that he expects there to be a window of 5 to 15 years where other solutions, such as decentralized mini-grids, will be required. In Uttar Pradesh state, which has the majority of India's unelectrified, Rockefeller expects that as many as 17,000 villages could be served with mini-grids, with an investment need of 10000 crore.

"I would believe that the real numbers would be more than that," said Mukherji. "But the fact that there was no mention of mini-grids even a year ago, and to come to this stage - it's a fantastic move and an indication of government support... The target becomes a rallying point."

Dayal said that there was "quite a lot of interest" from investors in the sector, adding that there is room for a blend of capital, including commercial grade investors. Rockefeller is looking to be an anchor investor in a couple of debt facilities.