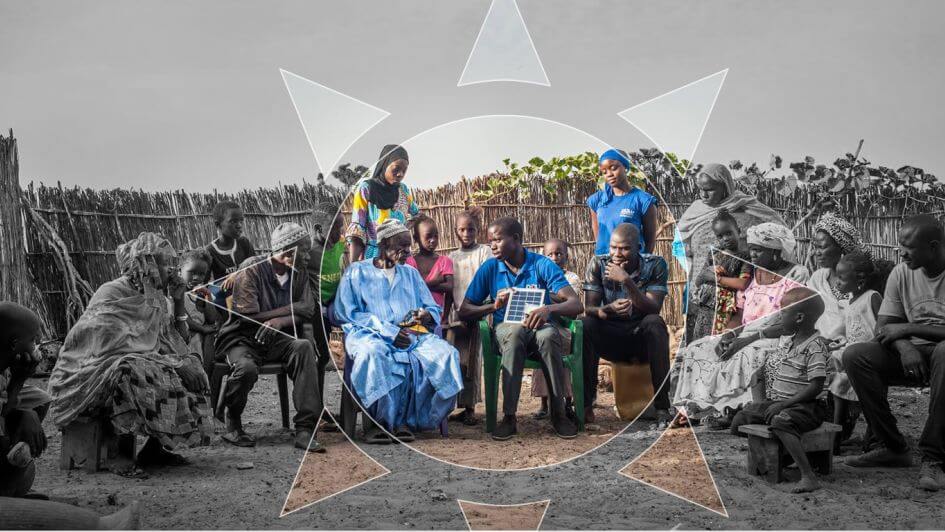 Oolu, a Senegal-based Y Combinator start-up and one of the fastest-growing solar companies in Africa, today announced the successful completion of a US$3.2 million round of equity investment. This Series A fundraising follows its seed round in 2015, and will support Oolu’s continued growth and strategy as it seeks to address the energy needs of the more than 150 million people who live without access to electricity in West Africa.

The funding round has been led by Persistent Energy Capital (PEC), and was joined by Y Combinator (YC) and other seed investors. Oolu will use the money to further invest in its current operations in Senegal and Mali, and to expand into a third market in 2018.

As the global shift towards clean, renewable energy resources, such as solar power, gains momentum, there is significant potential in developing countries to install renewable energy as the primary source of power, bypassing the need for traditional grid networks and leveraging existing mobile money services.

Oolu’s founding team, Nilmi Senaratna, Dan Rosa and Vincenzo Capogna, have long recognized this potential in West African markets, and gained valuable market insights during more than a year spent living in rural villages. This enabled Oolu to gain a large share of those markets in a short space of time, and since its launch in 2015, the company has enjoyed sustained growth. In particular, it has already partnered with the largest money transfer company in Senegal, WARI, the ECOWAS Centre for Renewable Energy and Energy Efficiency (ECREEE), and other key partners in West Africa.

The off-grid sector has seen more than US$360 million in investment across Africa in the past five years and continues to grow rapidly due to a drop in component and storage prices. Given the high barriers to entry in this sector, Oolu’s established market position—selling over 25,000 solar home systems (SHS) in under 2 years—experienced leadership team and strong investor backing mean it is well-placed to capitalise on wider market growth and better deliver clean energy services to underserved customers.