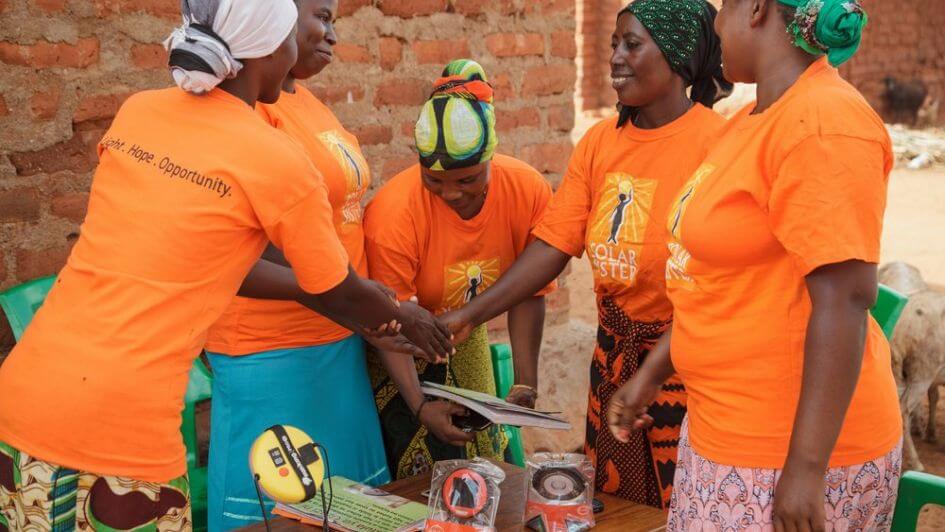 Solar Sister, the world’s first women-led social enterprise eradicating energy poverty at scale by investing in women as clean energy entrepreneurs and leaders, has joined the Power for All campaign.

“Solar Sister is proud to join the Power for All campaign. Together, we are committed to advance the largest untapped renewable energy source in the world—the power of women’s enterprise, resilience and unmatched trust networks to build a sustainable future for all”, said Neha Misra, Co-Founder & Chief Collaboration Officer of Solar Sister, which is creating a woman-driven last mile distribution network to bring the breakthrough potential of clean energy technology to some of the most underserved and remote communities around the world.

Since 2010, Solar Sister has built a thriving network of 2,630 inspiring entrepreneurs who have brought light, hope and opportunity to more than 877,000 people in Nigeria, Tanzania and Uganda. The organization has been a global influencer through a ripple effect of Solar Sister inspired initiatives across Latin America, Asia and Africa that have benefitted from its best practices, research and advocacy.

"Gender is such a critical part of achieving energy access and rural development, and Solar Sister has consistently been on the forefront of not only making a difference for women on the ground, but also raising the profile of the gender-energy-development connection globally," said Power for All campaign director Kristina Skierka. "We're very excited to bring more of that perspective into the Power for All campaign and to work with Solar Sister to continue shining a spotlight on gender."

As a first step in the partnership, Solar Sister and Power for All campaign partnered to develop a Gender Fact Sheet—“Decentralized Renewables: Empowering Women As Sustainable Energy Leaders”