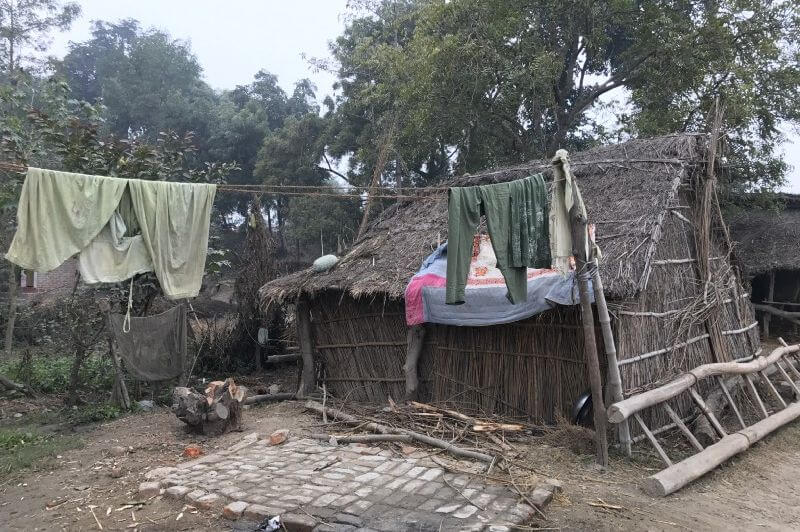 Can Saubhagya succeed? Prospects of universal electrification in Uttar Pradesh

Johannes Urpelainen, director of the Initiative for Sustainable Energy Policy (ISEP), reports from the front lines on India’s ambitious energy access plan and the challenges to implementation on the ground.

India’s flagship electrification scheme, Saubhagya, aims to bring electricity to every Indian home by early 2019. With 15 million non-electrified householdsin the state of Uttar Pradesh (UP), the scheme’s success depends heavily on rural electrification in the country’s most populous state.

The basic logic of the scheme is to offer free or heavily subsidized household connections. Households that fall below the national poverty line (according to the 2011 socio-economic and caste census) will be connected for free, while other households only have to pay 500 Indian rupees, or about eight dollars, in ten installments. The scheme does not cover the cost of electricity consumption, but it does contain a provision for solar home systems for the remotest communities.

The new idea behind Saubhagya is to move beyond connecting villages to the national grid, to electrification of homes. As Debajit Palit, a TERI researcher, notes, the scheme is a logical next step now that almost all Indian villages are connected to the electric grid. Almost all Indian households live very close to the electricity distribution network, but almost 40 million remain without electricity.

For Saubhagya in UP, the fundamental challenges are related to the quality of electricity service, the application process, and the socio-economic impact of electrification. These three challenges could undermine the scheme in a few different ways.

The quality of electricity service remains poor across large swaths of rural UP. Few villages obtain more than 16 hours of electricity on a typical day, and during the monsoon and fog seasons villages can go without power for days. In a 2017 survey of rural households across the state, we found that the average electrified household received only about 13 hours of power on a typical day in the winter and summer seasons. In the monsoon season, average hours fellow below ten.

Without improvements in the quality of electricity service, it is unclear whether poor households are even interested in a free connection, as they would still have to pay their monthly bills. Therefore, even free connections may prove unattractive to many. These households may continue to rely on kerosene, purchase a cheap Chinese solar panel for one light, or steal electricity from the grid (which is rampant).

Finally, the socio-economic impact of electrification remains in question. Even if households are connected to the grid, it remains unclear whether the connection has a notable impact on their lives and livelihoods. Given the high levels of poverty in UP, many households cannot afford to purchase useful electric appliances. The low quality of electricity service may also deter appliance use, limiting households to an intermittent supply of somewhat improved lighting.

For all these reasons, the prospects of the Saubhagya scheme remain uncertain, with two potential negatives: connecting few households, or connecting many households without producing a meaningful impact.

Fundamentally, solving the problem of rural electrification requires an integrated strategy that connects households, improves the financial and technical performance of distribution companies, and deals with power theft. The state government should improve the governance of its ailing distribution companies, allow the regulator to set electricity prices to cover the cost of the service without political interference, and guarantee adequate hours of supply to those villages with high payment rates for their electricity consumption. Decentralized solutions, such as solar home systems and micro-grids, provided by the private sector could improve the reliability of power supply.

There is no doubt that India and UP are both moving in the right direction, but the pace of reform remains slow and many challenges lie ahead.