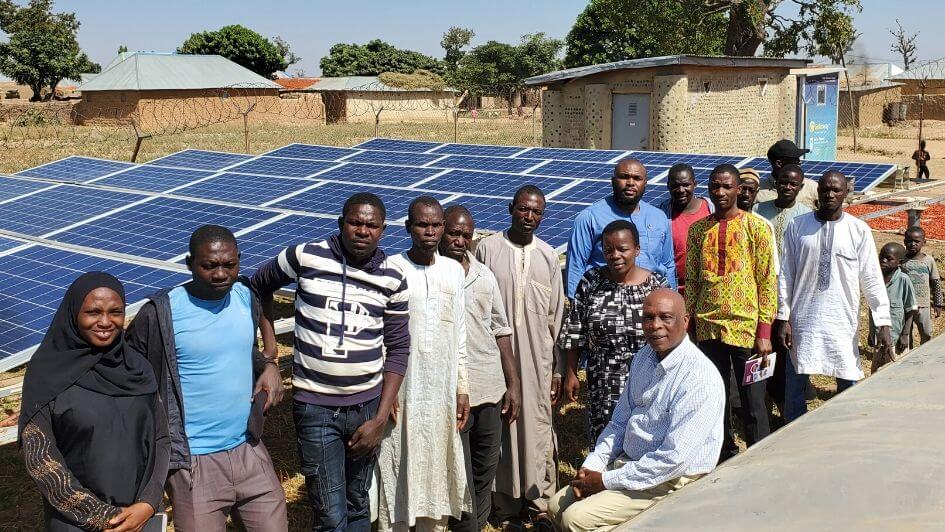 3 pathways to powering agriculture in Nigeria

Agricultural operations globally have advanced steadily over the years, but there is a growing need to preserve agricultural produce through the deployment of power solutions across the agro-allied value chain in countries with weak energy infrastructure.

Agriculture has accounted for 21% of Nigeria’s GDP Year-on-Year since 2015. With a population of over 200 million people and an arable land area of 37.33%, getting the power infrastructure right can position the country for a better return on investment and better yields. It is estimated that Nigeria loses over $9 billion worth of fresh produce due to a deficit in its access to power to drive agro-allied processing. Food preservation would require cold storage, industrial drying and lighting facilities which significantly affect the shelf life of agricultural products and livestock.

One real-life example of current waste is in the Epe Local Government Area in Lagos, which houses the largest cluster of fish farmers in the region. These farmers store their catch using ice blocks or by digging makeshift “cooler” pits by the waterside. These unsustainable ways of preservation have led to reduced shelf life of these fish, and losses in income. Many similar examples exist throughout the country, for staple and cash crops alike.

Powering agriculture hinges on viable business models and a proven track record for revenue collection. Here are 3 potential paths to get us there:

Building solar mini-grid installations, where there is assured productive use of energy during the day as a result of agro-allied processing taking place. This also ensures that produce is preserved pending access to an off-taker. Furthermore, industrial processors sell their products at a fairer price due to a drop in losses incurred.

Creating Industrial cold storage hubs at large fishing clusters to increase the opportunity for livestock farmers to sell their products at competitive prices as the pressure to sell off due to potential decay or damage would be eliminated. Creating large solar-powered cold hubs would also reduce waste water as the fish would be frozen and maintained due to the availability of electricity. This would increase economic activities in the area as customers would have a more reliable market that caters for their increasing need.

Use of farm waste such as rice husks, tuber stems and peels to generate electricity using biomass. Also, the heat generated in the process can be used to dry and preserve farm produce. Massive out-grower scheme for certain crops should be explored as this would create regular feedstock for the generation from biosources. The end product can also be processed into fertilizer, which can be sold back to the farmers at a subsidized rate for better yield.

Electricity remains a vital part of the agriculture value chain as its active involvement gives the opportunity for raw farm produce to be processed into various packaged products that add value to consumers at home and overseas.

David Arinze is an OffGrid Energy Associate of Diamond Development Initiatives (DDI), a not-for-profit organization in Nigeria that provides technical assistance to communities & organizations. David can be reached at darinze(at)ddinigeria.org

See Also
Meet the Unsung Heroes: Women at the forefront of scaling energy access Power for All’s 2021 top trends for energy access Vaccine cold chain is the beginning, not the end, for rural healthcare Why off-grid technologies are key in bridging the digital divide amid COVID-19 From global to local: building energy-smart local food systems post-COVID era