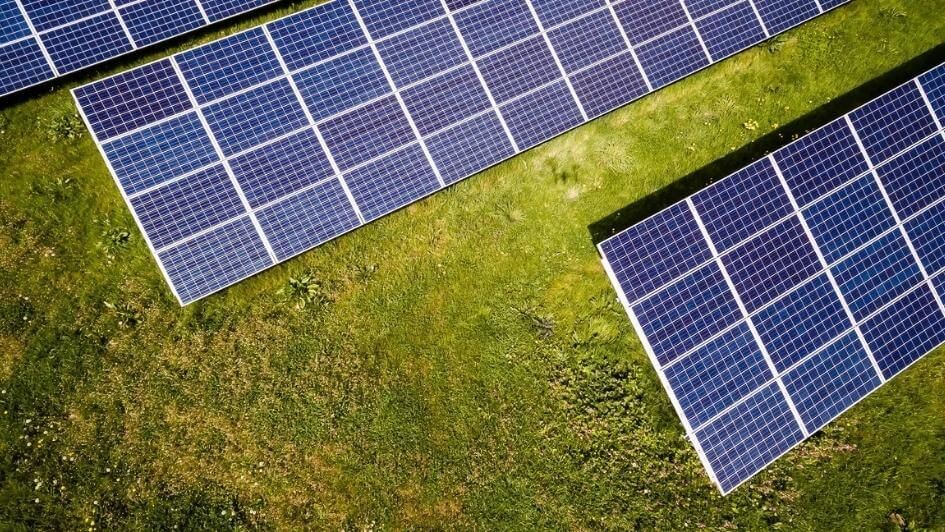 Power for All’s Matuba Mahlatjie discusses the ongoing Russian war against Ukraine and its impact on energy access and just transition in the Global South with Angelo Fick, the Director of Research at Auwal Socio-Economic Research Institute, and Kalnisha Singh, founding director of KD Strategies.

In addition to the loss of life and property and the economic devastation, the energy sector has been one of the hardest hit by the ongoing Russian invasion of Ukraine as the two countries are major importers of coal, gas and oil. While Europe has been affected the most,  the shock waves are being felt globally. The war has greatly derailed global efforts toward universal energy access especially in the Global South where over two-thirds of the population do not have access to affordable and reliable electricity.  It is also slowing down their economic recovery from the devastating impact of COVID-19.

“It is evident that due to the war, energy prices have increased significantly across industries – and as a result, day-to-day survival becomes more expensive, and new infrastructure and expanded access become a little further out of reach. This paralyzing reality, if not addressed, will ensure that emerging markets never emerge,” says Kalnisha Singh, Founding Director of KD Strategies.

This is reiterated by Angelo Fick, Director of Research at Auwal Socio-Economic Research Institute, as he notes that while the direct consequence of the war on Europe's energy security is significant, the knock-on effects for developing nations in the Global South include higher energy costs, greater inflation, and higher food prices on the global market which manifests locally and has already led to food scarcity and hunger.

The transition to clean energy is critical for developing countries that are also the most affected by climate change yet they contribute the least to greenhouse gases. Most of the people living without access to energy in emerging economies also largely live in remote rural areas where grid extension is extremely costly.

“The expansion of the national and international grids will likely sink these economies into inescapable debt. Therefore, to ensure more equitable access, we need to reconsider our economic and delivery models. We need faster, decentralized and democratizing solutions to expand access to abundant and affordable energy,” says Kalnisha.

“We also need to consider our health and the health of the planet.  The inescapable reality is that the economies that are struggling with inequity and lack of access – are also most affected by the negative impacts of climate change,” she adds.

However, according to Kalnisha, the just energy transition is built on a shaky foundation.

“Regardless of which way we look at it, the premise of a “just transition” was based on shaky ground.  We can only justly transition from one state to another state if the first state was in fact just.  Given the embedded inequity in most economies – the current design and concept of the “just transition”, the notion that the transition may contribute to a more just future is a mere pipedream or trendy lip service (depending on which side of the table you’re sitting on),” she says.

And just as the war has impacted the global north and south differently, the response to the war further points to the division between the two rather than uniting in the face of a common problem.

“The different responses to the war reveal the inequality between the haves and the have-nots, between the developed Global North who continue to assume the power to set the agenda in the world political economy, and the countries of the developing Global South who have become exhausted with the Washington consensus of the last century.  Similar patterns can be seen on issues of climate catastrophe, adaptation, mitigation, and compensation,” says Angelo.

And in all this, Angelo adds, the climate crisis continues to unfold more rapidly than anticipated and the impact is being felt far and wide calling for more urgent action.

“Unfortunately, the talk shops of the multilateral and transnational organizations on energy, climate justice, food security, and 'sustainability' have all been overshot by the climate catastrophe unfolding in ways far from predictable and increasingly unmanageable by the inadequate political systems and arrangements of our times,” he says.

He further stresses that the problems cannot be solved at a national level and only in relation to the domestic political ambitions of national political elites. This is because the civilization-threatening climate catastrophe does not respect borders or voters' irrational choices fueled by disinformation and misinformation, as recent events in the European summer demonstrated so spectacularly.

“Whatever the multilateral agreements of the SDG7 and SDG8 envisioned, those conditions are fast being erased by the increasingly unstable climate regime and the catastrophes engendered in it,” he concludes.