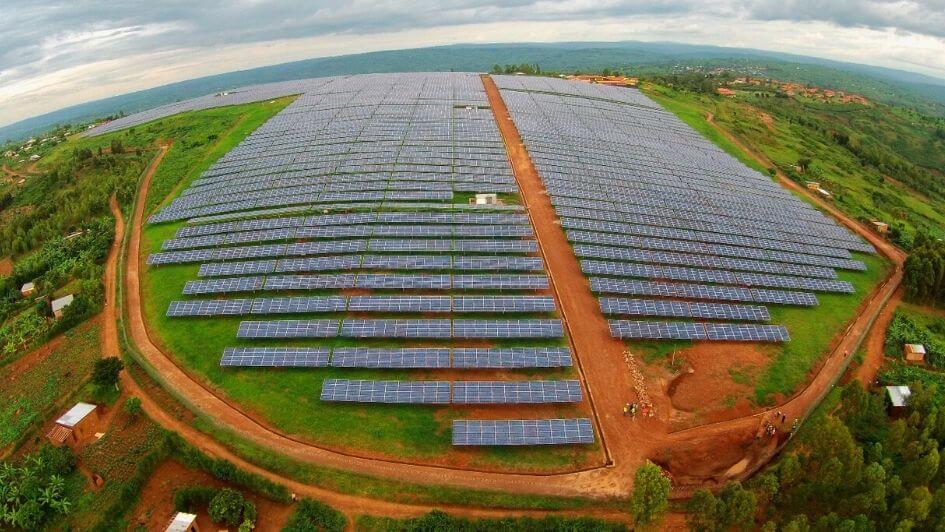 What does it take to eliminate energy poverty in Africa?

A recent IEA-report sheds important light on the answer.

Africa is home to 17% of the world’s population but accounts for only 4% of global power supply investment. The result is all too familiar: Only half the population has access to electricity, whereas a large part of the households, businesses, and communities that have access suffer from bad and costly service, if not regular blackouts. In 2018, as much as 80% of sub-Saharan African companies suffered frequent electricity disruptions leading to economic losses. Add to the fact that only 30% of the population in Sub-Saharan Africa have access to clean cooking, with devastating effects on both humans and forests.

But an alternative energy future for Africa is possible and affordable, is the main message we can read from «Africa Energy Outlook 2019». The report presents a new and ambitious «Africa Case» scenario, in which all people living in Africa have access to modern energy. In the case of cooking, wide distribution and use of LPG and improved cookstoves are the main contributors. In the electricity sector the scenario «would require tripling the average number of people gaining access per year from around 20 million today to over 60 million people». IEA estimates that about half of the new electricity connections will come in the form of mini-grids and stand-alone systems.

The good news is that the least cost-solution of securing reliable electricity for all Africans by 2040 has only very limited implications for total CO2 emissions. In fact, despite the fact that its population will almost double by 2040 and its economy will expand, IEA projects that Africa’s contribution to global energy-related CO2 emissions in the high-growth Africa scenario will increase from 2 to just 4.5% by 2040. The transition to clean cooking, on the other hand, will result in a reduction in overall emission of greenhouse gases.

The third major transformation in the Africa Case scenario is the emergence of Africa «as a major player in natural gas markets as a producer, consumer, and exporter». Gas production more than doubles to 2040, and the share of gas in Africa’s energy mix rises to around 24% in 2040. The continent led by Mozambique and Egypt become major exporters of natural gas to other parts of the world.

To fulfill the Africa Case scenario, IEA estimates that the yearly investments in power supply would need to increase fourfold, to around $120 billion a year until 2040. Around half of that amount would be needed for networks, and half for generation, mostly solar PV and wind.

A fourfold increase in investments is feasible, says IEA. But it will require reforms from both national governments and a large number of national and multilateral development banks currently active in the green energy investment space across the continent. For governments in Africa, this means energy sector reform with a gradual phase-out of fuel subsidies, and improved financial health and performance of the electricity utility companies. As for the development banks like the World Bank, African Development Bank and others, IEA advocates more focus on designing risk mitigation instruments that can attract private capital to energy investments in sub-Saharan Africa.

If such reforms are implemented, IEA estimates – in the Africa Case scenario – that the deployment of solar PV, wind and other renewables like geothermal will accelerate from less than 5 GW today to more than 230 GW by 2040. The majority – over 70% – will come from solar PV. «Installed solar PV capacity increases across the entire region to reach about 160 GW in 2040, overtaking hydropower and gas to become the largest source in terms of installed capacity (and the third-largest in terms of generation output)», says IEA.

But despite the growth in renewables, gas, and energy efficiency investments, IEA expects Africa to continue to consume a considerable amount of coal - and oil-fired power. Looking at projects expected to come online in Zimbabwe, Senegal, Nigeria and Mozambique, the organization projects coal-fired power to grow from 3 GW today to 17 GW in the higher-growth Africa Case scenario. Surprisingly, even oil-fired power continues to play a role in Africa, with Nigeria being the expected growth market. These projections are disturbing and highlight the importance of working with the countries concerned to make low-carbon alternatives to coal and oil attractive and affordable.