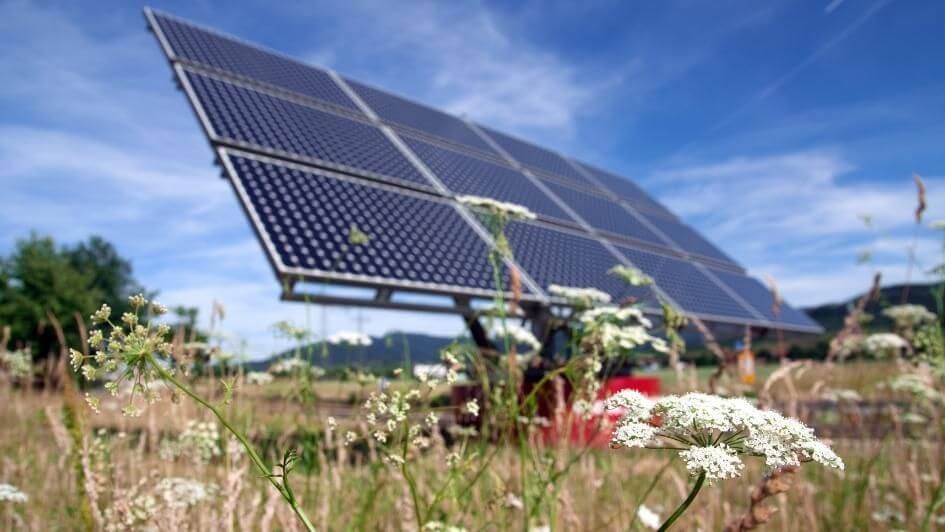 Last month, India and Bangladesh experienced the worst flooding in 20 years. Somalia, parts of Kenya, and Ethiopia are going through an unprecedented extreme and widespread drought, said to be the worst in 40 years.  These extreme weather events are expected to intensify due to climate change,  threatening the lives and livelihoods of millions of people globally, if we do not tame global warming.

This year’s  World Environment Day,  aptly themed  ‘#OnlyOneEarth,  presents us yet another opportunity to draw attention to climate change, one of the greatest crises of our time, and the need to prioritize actions to reduce the emission of greenhouse gasses and to help affected communities cope with the changes.

Reducing the use of ‘dirty’ fossil fuels and speeding up the transition to renewable forms of energy, such as solar and wind, has been identified as one of the best options for slowing down climate change for a  more optimistic future. According to the International Renewable Energy Agency (IRENA), renewables could supply four-fifths of the world’s electricity by 2050 which could mitigate climate change and substantially cut carbon emissions.

Decentralized Renewable Energy (DRE)  solutions have the potential to build resilience to climate change - this is defined as the ability to anticipate, prepare for, and respond to hazardous events, trends, or disturbances related to climate change.

Climate change impact is felt the most by the world’s poorest people, yet they contribute the least to the greenhouse gas emissions driving the phenomenon. By providing remote rural communities with clean and affordable energy, DRE solutions can improve their livelihoods and contribute to food security.  These include powering irrigation pumps and agro-processing and postharvest handling equipment, including mills, dryers, and coolers, thus boosting agricultural production.

DRE can also contribute significantly to creating opportunities for employment and poverty reduction, thus increasing the capacity of communities to cope with climate change. According to a report by IRENA) and the International Labour Organization (ILO), about 12 million people were employed in the DRE sector, directly and indirectly, in 2020  up from an estimated 7.3 million in 2012 and further forecasts the number could reach 43 million people by 2050.

However, the rollout of   DRE technologies is often hindered by economic, social, and political challenges. So far, decentralized clean energy has always been considered more as  a core climate mitigation measure in reducing greenhouse gas emissions and less as an adaptation measure.

Therefore  DRE’s potential as a climate change adaptation strategy still remains untapped. It's imperative now to shift this paradigm and popularize its use to enable smooth energy transition in developing economies.

Decision-makers in government, NGOs, and private sector entities can expedite this energy evolution by breaking the institutional silos and bringing decentralized energy systems into the policy atmosphere in state and national policies and climate action plans in developing countries.

Another hurdle to the adoption of the DRE in developing countries is the lack of access to adequate financing at both local and national levels. There is a need for national governments and development partners to increase the amount of early-stage funding and patient capital for innovative DRE  solutions, including for Productive Use of Energy (PUE). Further, key decision-makers should integrate green finance, particularly carbon credits, to help off-grid and mini-grid developers to reduce the cost of electricity connections.

Transitioning to clean energy will also require a skilled workforce. Again, this calls for public and private investment in education and training programs. Our #PoweringJobs  global campaign seeks to ensure that the needed skills and jobs in the sector are created to achieve universal energy access by 2030.

Therefore, as we mark this year’s World Environment Day,  it is important to draw attention to how DRE can be a cost-effective and reliable solution for both climate change mitigation and adaptation efforts across developing countries in Africa and Asia.