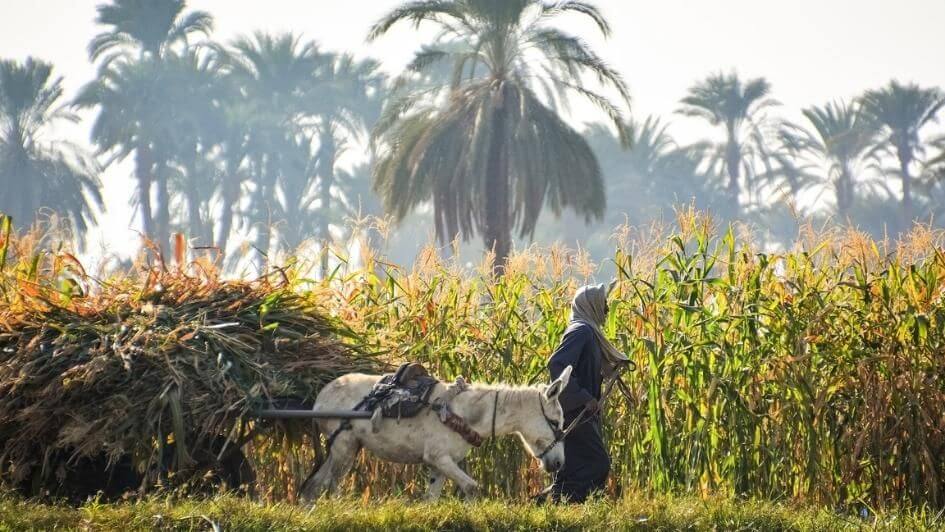 Brian Kawuma, Power for All

September 29 is the International Day of Awareness of Food Loss and Waste 2022. Marking its third year, the day was set aside to create global awareness and encourage people and organizations to work together to cut food loss and waste (FLW) in an effort to mitigate climate change and boost food security and nutrition.

Food and Agricultural Organization (FAO) statistics show that about 30 percent of all produced foods (1.3 billion tons of edible food) are lost or wasted throughout the whole supply chain. Of this, 14 percent is lost up to the retail level and a further 17 percent from the market and beyond.

In sub-Saharan Africa, on-farm post-harvest losses (PHL) of grains and pulses, particularly for maize and rice, might be as high as 18 percent. Farm-level losses in Uganda, for instance, result in an annual average loss of 590 kilograms of maize valued at US$110 per farm. In Ethiopia, farmers expect to lose over 10 percent of their maize after harvest.  About  33 percent of the stored grain is lost after five weeks of storage.

Generally, fruits and vegetables in Africa incur the most significant loss, some 52 percent of production, or nearly 54 million tons per annum, mainly due to a lack of cold chain infrastructure. Further, considerable milk losses occur at the farm level (8.4, 28.6, 46.4, and 54.2 million liters per year for Uganda, Ethiopia, Tanzania, and Kenya, respectively), estimated to be worth US$ 0.9–11 million.

Paradoxically, with all this waste more people worldwide are going without food. In 2021, over 700 million people were affected by hunger, of which  278 million were in Africa, 425 million in Asia, and 56.5 million in Latin America and the Caribbean.

Increasing agricultural production may help to alleviate this crisis, though a more immediate and sustainable solution lies in reducing post-harvest losses. Reducing food loss benefits people and the planet through improving food and income security, mitigating climate change, and reducing pressures on land, water and waste management systems. With reduced post-harvest losses, farmers have more produce to sell and more food makes its way to the markets and consumers’ plates.

The United Nations Sustainable Development Goals Target 12.3 calls for halving per capita global food waste at retail and consumer levels by 2030 and reducing food loss (including post-harvest loss) along production and supply chains.

Current post-harvest handling and processing technologies have low uptake, rely on diesel fuel or grid electricity, and are suited for mid-sized and large farms. This adds to the 8 to 10 percent global GreenHouse Gasses (GHCs) emissions that food loss and waste account for. In a vicious cycle, these GHCs contribute to climate change that, in turn, has a heavy impact on the agricultural sector and food security.  One resource that sub-Saharan Africa has in abundance, that can break this cycle, is a high irradiation rate and a geographical location that positions it favorably to use  solar generated energy―if adequate infrastructure is available.

Therefore, utilizing decentralized renewable energy (DRE) such as solar to power post-harvest processes, including handling, storage (or preservation), and value addition, could help to alleviate food loss for smallholder farmers and limit GHG emissions. Productive Use Leveraging Solar Energy (PULSE) solutions have the ability to impact almost every part of sub-Saharan Africa’s agri-food value chain to increase yield and harvest cycles, save costs and curb losses.

For example, a solar dryer that costs about US$75 could, for instance, have a return on investment (ROI) period of three months when drying vegetables and chili, comparing favorably to a traditional electric dryer valued at US$300 with a much longer ROI.

In the Kenyan dairy value chain, milk transporters are using portable solar-powered chillers that can be mounted on motorcycles to transport milk from the farm to the market. Other emerging PULSE technologies include solar-powered maize milling, oil-seed pressing, and rice and coffee hulling.

Despite the growth in the number of available solutions, many of the technologies favor commercial farmers because smallholders cannot afford them. Key interventions to sustainably scale up the adoption of these PHL-reducing technologies include the following:

Therefore, on this International Day of Awareness of Food Loss and Waste, we encourage Africa’s Energy and Agriculture ministries to work together to accelerate smallholder farmers' access to clean and affordable energy alongside post-harvest processing and storage technologies to break the vicious cycle and reduce food loss and wastage―which will ultimately help save people and the planet.