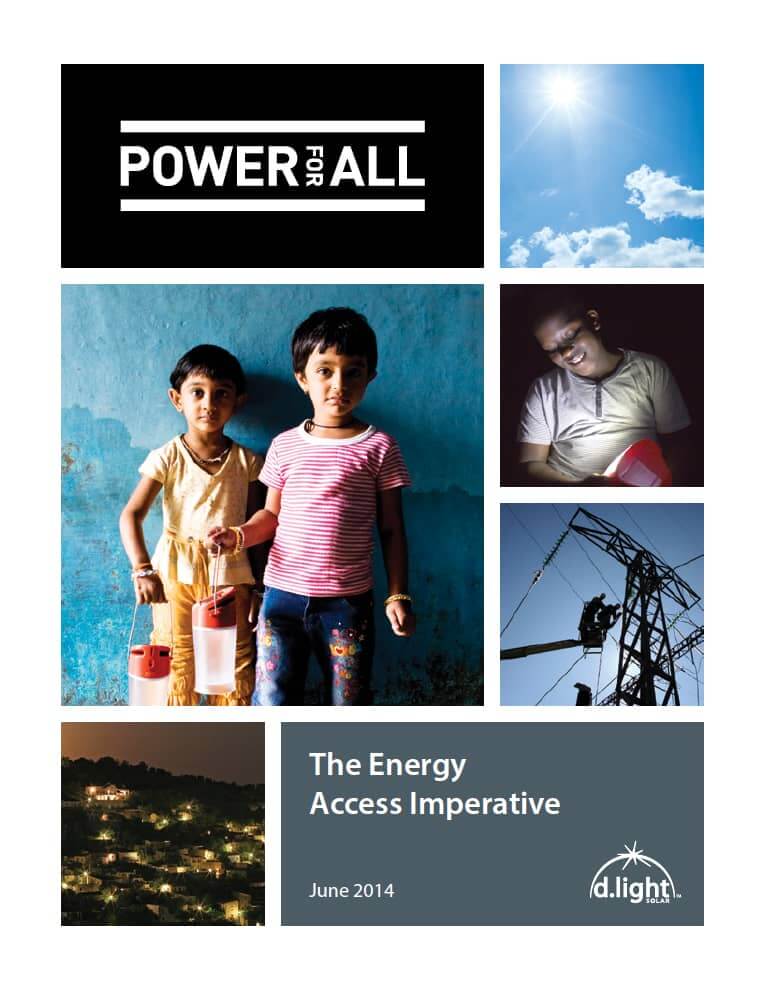 To achieve universal energy access for the 1.2 billion living in energy poverty by 2030, the International Energy Agency (IEA) estimates it will cost $33 billion a year, or a total of $700 billion between 2010 and 2030. While the United Nations and a number of governments have identified universal energy access as an imperative, the current prospects seem dim: IEA estimates put the burden of energy delivery investments on governments and institutional investors, and anticipate it will take a quarter century to achieve. The financial costs are daunting and the opportunity costs are unacceptable.

There is a better path to universal energy access: market-based distributed solutions that directly engage the energy impoverished in creating their own (renewable) energy and controlling their own destinies.