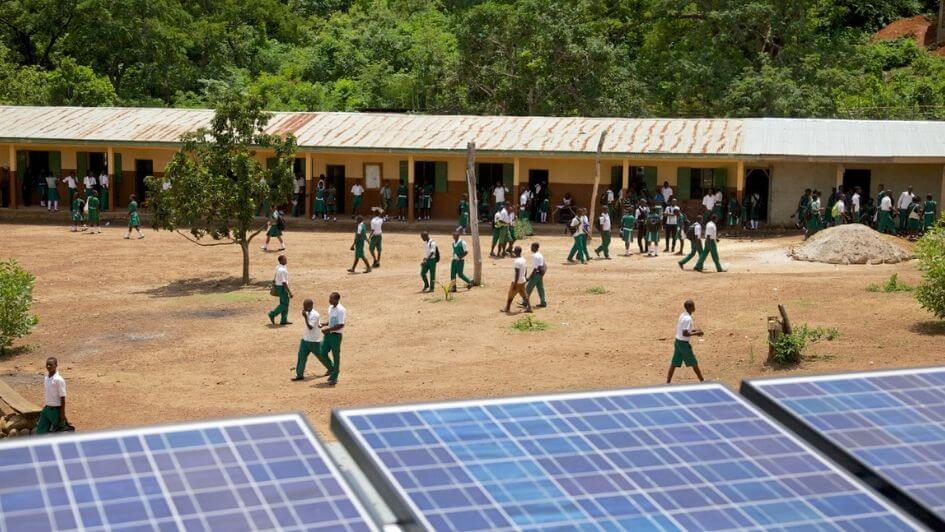 In a new report, the World Bank concluded that subsidies per connection for small, private rural utilities called mini-grids are often significantly less than subsidies received by the large, public main grid.

With national utility connection costs often exceeding $2,000 in rural areas (according to a 2014 study and another published this year), the implicit subsidy they receive is therefore likely greater than $800 per connection, said the report, Mini-Grids for Half a Billion People.

Meanwhile, Energy Sector Management Assistance Program (ESMAP) research found that mini-grid connection costs ranged from around $1,000 or less to just over $2,100, so a performance-based grant equivalent to 40 per cent of the connection cost would represent about $400–$900 per connection.

In other words, at worst mini-grid subsidies are equivalent to the main grid, and at best about half the cost.

That’s significant in Sub-Saharan Africa, where as of 2016, only 2 of 39 utilities surveyed (Seychelles and Uganda) were fully recovering both operational and capital costs, and only 19 of the 39 collected enough cash to cover operational expenditures only, hampering their ability to meet demand reliably and keep up with population growth and rising incomes. Financial difficulties in recently reformed electricity markets in Mali and Senegal even caused the power sector to revert to state ownership.

Clearly, there is an opportunity to reexamine the role of subsidy in rural electrification, and how to integrate private sector solutions alongside public, centralized grid infrastructure, thereby increasing government fiscal efficiency and long-term operational sustainability.