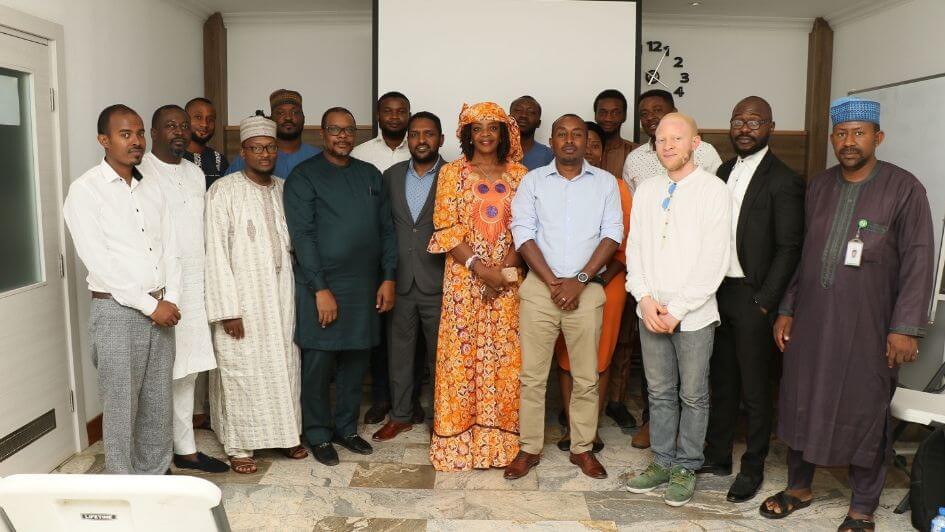 Scaling mini-grids: what African countries can learn from each other

It is estimated that by the year 2030, mini-grids will be providing electricity to as many as 500 million people around the world – a huge boost from the current 47 million people across 134 countries who are served by about 19,000 mini-grids. While most of the current mini-grids are deployed in Asia, Africa has the largest share of the 210,000 planned mini-grids by 2030.

Numerous African countries have developed their renewable energy plans, targets and policies in order to attract investment into the mini-grid sector, and to take advantage of falling costs and increase in quality of service of mini-grids, which are a more viable solution for areas that are far from the main grid and have medium electricity demand.

The differing levels of implementation of these plans and policies and the experiences garnered by policymakers in different countries has created an opportunity for cross-learning across the continent. This is the driving motivation behind the convening of an African Mini-Grids Community of Practice (AMG-CoP) by the Africa LEDS Partnership to enable professionals, largely government officials, to exchange best practices and financing know-how on renewable energy mini-grids. This is partly achieved through bilateral learning exchange visits between the countries’ professionals.

One of such visit took place recently when an Ethiopian delegation was hosted by the Nigerian Rural Electrification Agency (REA) with Power for All invited as an observer. The Ethiopian contingent included a representative from the Ministry of Water Irrigation and Energy (MoWIE), the Ethiopian Electric Utility (EEU), and the Country Programme Lead of the IKI Mobilising Investment Programme, who is also a member of the AMG-CoP.

The aim of the bilateral exchange was for the Nigerian Rural Electrification Agency to share its experience in driving the government’s  goal of delivering 10,000 mini-grids by 2023, making the country an early-mover across the continent in the mini-grid sector with plenty of experience to share.

The first key learning was the importance of the strong policy and regulatory framework that undergirds the implementation of the mini-grids target in Nigeria: the Electric Power Sector Reform Act (EPSRA), which was enacted in 2005 and is the guiding legislation for the electric power sector transitioning from being wholly operated by a state-owned monopoly to a market-driven sector with numerous players across the value chain.

EPSRA created the Rural Electrification Agency to drive energy provision across the country, followed by the Rural Electrification Fund within the Agency to subsidize the cost of providing energy access to rural dwellers. The Mini-Grid Regulations as adopted by the Nigerian Electricity Regulatory Commission (NERC) provide investors and consumers alike with assurance that their interests will be protected.

In the case of Ethiopia, the government has largely focused on energy access via main grid extension. This approach, coupled with limited funding and private sector engagement, and growing but yet limited institutional capacity that is symptomatic of a nascent sub-sector, has slowed down the roll-out of off-grid options for towns and villages that cannot be reached by the grid.

Ethiopia is witnessing rapid economic growth, with the energy demand expected to consistently rise by a rate of 10 to 14% per year (baseline been 2018) up to 2037. This rising demand requires harnessing the country’s rich renewable energy resources from hydro, wind, geothermal, solar as well as biomass in order to increase access to energy.

When facing similar challenges in the past, Nigeria developed key institutional policies supported by both strategic and tactical actions to drive private investment into the renewable energy market in order to scale it up. Most importantly, it is using political and financial de-risking instruments to create the required enabling environment, such as the $350 million loan from the World Bank, which will be given as grants to mini-grid developers as both subsidies for capital expenditures and for operating expenditures.

The Ethiopian delegation discussed the application of a subsidy scheme for mini-grids but one that is solely focused on providing capital expenditure and using a Results-Based Financing (RBF) mechanism. The RBF is an instrument that links financing to pre-determined results, with payment made only upon verification that the agreed-upon results have actually been delivered.

Another key learning for the Ethiopian delegation was how to encourage investors to develop small-scale systems as it develops a regulatory framework for its mini-grid sector. The mini-grid systems that have been piloted in Ethiopia range from 200 kW to 750 kW with most operating at an average installed capacity of 500 kW per site, which is a rather large output for mini-grids. The regulatory framework in Nigeria has promoted the deployment of smaller-scale energy systems to accommodate the energy needs of communities with limited uses of energy. For instance, under the Nigerian regulations, energy systems up to 100 kW can operate without a permit, while one is required for systems between 100 kW and 1 MW, and systems above the 1MW threshold requiring a license.

Although there is evidence that higher-capacity systems recoup the cost of the systems faster than smaller-capacity systems as some smaller systems such as pico-grids have more difficulty covering costs due to their smaller size, it is still important to provide developers with the option of deploying small-scale systems.

The concept of signing on anchor tenants for mini-grids — thereby generating productive uses of energy (PUE) and maximizing the load for the mini-grids to operate at capacity with attendant revenue — was another key learning for the Ethiopian delegation. This is very important because as the Ethiopian mini-grid sector moves from pilot projects to commercial projects, it is important that there are clear business models that will encourage private sector investment. The impact of an anchor tenant was visible during site visits where mini-grids without an anchor tenant had as low as only 10% of the power generated during the daytime being utilized while at a mini-grid site with an anchor tenant which was a small grains mill, up to 50% of the power generated was being utilized.

For the Nigerian Rural Electrification Agency, this is the second bilateral learning exchange visit that they have supported, the first being with Ghana and both facilitated by the Africa LEDS Partnership’s African Mini-Grids Community of Practice, managed by SouthSouthNorth. This exchange visit was financed by the BMU under the IKI Mobilising Investment Programme.

These exchanges are very instrumental towards helping to scale mini-grid projects in African countries within the context of local capacity building, access to finance programmes and ultimately improving the bilateral/multilateral relationships between African countries in the area of access to energy.