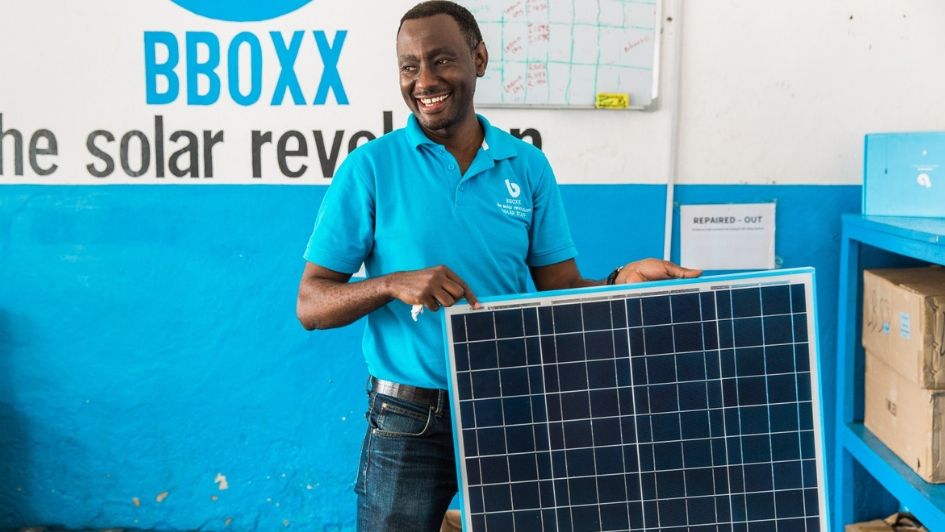 Should private off-grid solar companies continue to expand their user base? Or is the grid better suited for poor, rural consumers? [Spoiler Alert: Yes and No]

For answers to these questions, ISEP collaborated with BBOXX, a solar home system provider that works primarily in Rwanda and Kenya, to analyse data of 34,811 customers for a 13 month period ending May 2018.

ISEP looked at three aspects of consumer behaviour: payment history, utilisation rates, and "energy limit”, which is based on how many appliances they utilize.

Even though BBOXX offers a range of appliances, by far their largest customer group is people with relatively low energy demands, i.e. primarily interested in having enough power to run a light during the night, charge a mobile phone as needed, and, in warmer climates, run a fan during the day. This characteristic of solar home customers is critical for understanding the relationship between off-grid power generation and expansion of grid access. One of the biggest issues with grid expansion is that low demand in some areas makes the expansion less profitable for utility companies. Solar home systems seem to attract exactly the types of customers that are problematic for expansion of the grid.

ISEP also noted some interesting patterns in who made up this core demographic – those who used very little electricity, but were very good about paying their bills. Women made up a minority of the total number of customers, but were more likely to consistently pay their bills on time. This is similar to one of the main findings in micro-credit. ISEP also noted a similar pattern for those who had been referred to BBOXX by another user. While it is not surprising that word-of-mouth is a good way to recruit new customers, the finding that those customers were also higher quality in terms of paying their bills was not a given.

In sum, ISEP analysis of off-grid solar systems suggests that they fill an important role in energy access extension, allowing access for those who have minimal electricity needs, but are very likely to pay to meet those needs. In many ways this is analogous to the situation with micro-credit in the developing world. And, like micro-credit, off-grid solar can become a key component in addressing poverty.