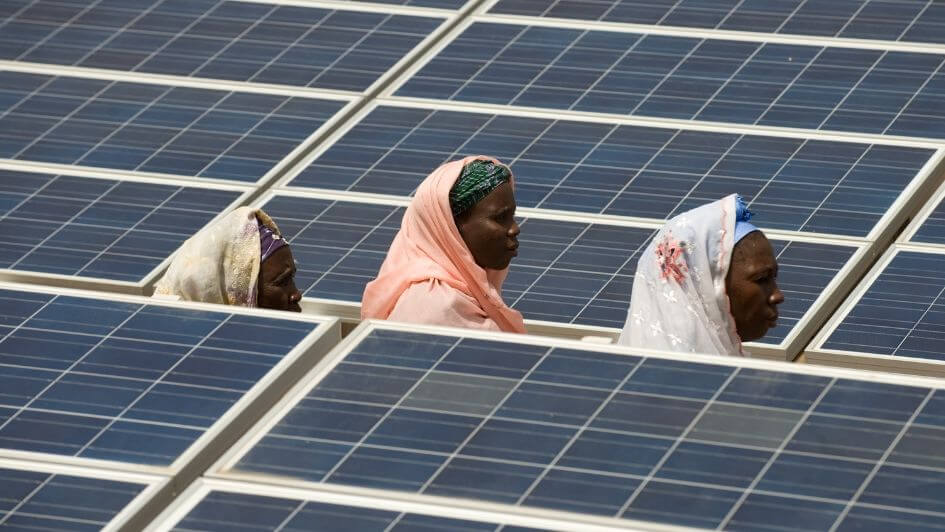 After almost a decade of struggling to hone business models, access finance and gain political backing, mini-grids appear to finally be ready for scale. One of our key trends to watch in 2019 was an increasing momentum for mini-grids (we expect global capacity to top 1GW this year), and recent developments back that prediction up.

In June, investors and government representatives from across Africa -- two key constituents for building new industries -- made separate and strongly worded calls for greater support for the sector, in particular from donors.

To start, investors with more than US$2 billion under management voiced confidence in mini-grids as a key solution to ending energy poverty in Africa, and urged multilateral and bilateral donors to create a well-designed, effective and preferably unified Results-Based Financing (RBF) mechanism to immediately mobilize private capital, both debt and equity.

“We believe mini-grids have a role to play in achieving universal electrification, and we have the types of capital needed for mini-grid financing alongside well-designed RBFs,” the investors said in a public position paper, Unlocking Private Capital for Mini-Grids in Africa. “We stand ready to work with donors and governments to help design effective RBF programs that will unlock our capital.”

Following closely on their heels, representatives from 10 African governments -- Côte d’Ivoire, Ghana, Kenya, Liberia, Nigeria, Zambia, Uganda, Zimbabwe, Tanzania, and Cameroon -- answered that call and issued an appeal to governments, international donors and the private sector “to commit the capital required to de-risk the mini-grids sector and to do so in collaboration with international and domestic financial institutions.”

“We note that grid-tied electricity and large state-owned and private utilities have been subsidized throughout history, but the same level of support is not apparent for small-scale energy systems, whilst they remain the least-cost option and the most viable solution – and in some instances, the only hope – for communities to be electrified,” the government officials said in a communique issued through the African Mini-Grids Community of Practice.

According to the International Energy Agency (IEA), mini-grids and other decentralized renewable solutions are the lowest-cost option for bringing electricity to three-quarters of the global population living without energy access. Similarly, McKinsey’s Brighter Africa report found that the benchmark cost for rural grid connections is $2,300 per connection, whereas rural mini-grids serving 100+ connections are typically around $1,000.

With the appropriate policy and finance in place, IEA has estimated up to 200,000 mini-grids are needed, with the potential to meet the energy needs of 450 million people, most of them in Africa.

The investor position paper said that mini-grid subsidies “will decline over time as the business model and technology continues to improve with scale, just as they did for wind and solar,” adding that achieving universal electrification today is “going to require less subsidy than at any time previously” because new technology and business models emerging from private sector companies are improving the economics.

Power for All is aware of several other pending announcements in the mini-grid sector that will further demonstrate building financial momentum from commercial investors and more patient private foundations. Clearly investors and governments are ready to scale, but the missing link remains greater donor support for an RBF, which is odd since RBF is proven to both leverage donor grant funding, while reducing fiscal burden on governments.

Some donors have experimented with mini-grid RBF, most notably DFID and SIDA, but no systematic, coordinated mechanism exists for all of Africa. Others, meanwhile, have shown an aversion to subsidies. The mini-grid trade body, the Africa Mini-Grid Developers Association (AMDA), has outlined guidelines for an effective RBF, saying it needs to be simple, measurable, Africa-wide, repeatable and timely (or SMART).