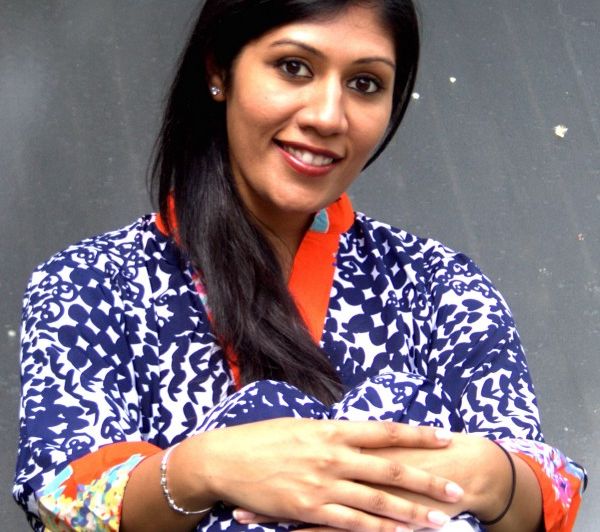 Jaipur-based Frontier Markets is pursuing a energy revolution in rural India through the power of women. The start-up is expecting to more than double to 500,000 the number of households it reaches with distributed renewable power solutions this year.

And that’s just in the one state of Rajasthan. So why the rapid growth?

“We’ve spent the last 6 years wanting to truly build a ‘pull market’ for solar, which needed to be rural household centric and have the right marketing, right products, right business model and right systems,” company founder and CEO Ajaita Shah told Power for All. “In the past year, all of those things have come together and allowed us to not only scale to 200,000 households, but incorporate powerful partnerships with NGOs to integrate women into energy access, insights, and understanding of rural households.”

“The goal is to really scale beyond solar lighting by understanding the needs of rural customers,” Shah said. “What do they need, when and how much of it? We are now confident in our approach.” 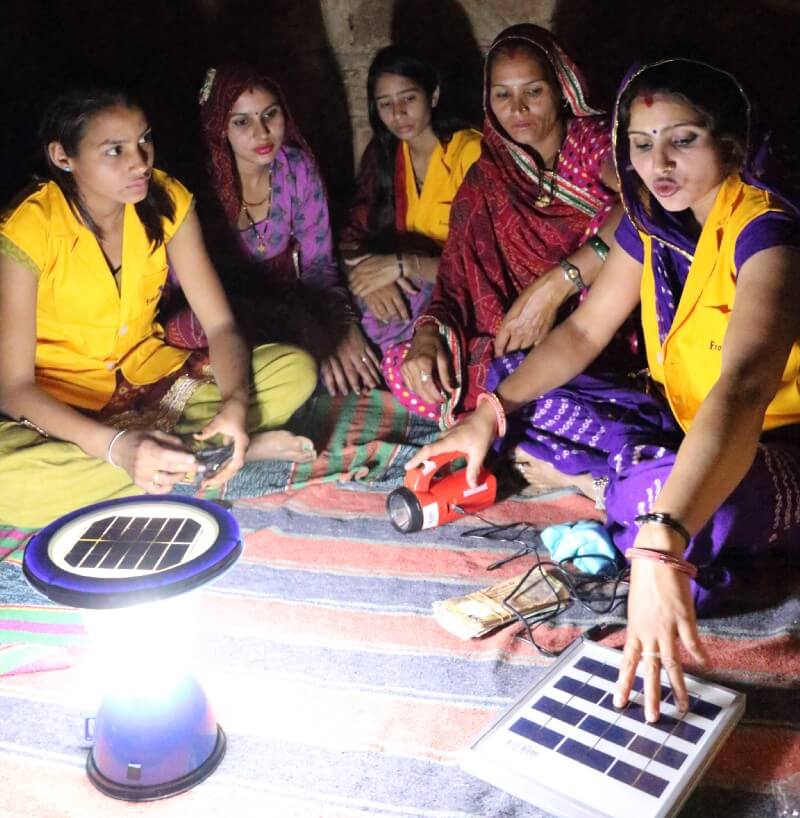 Rajasthan has 10 million households with no electricity or access to unreliable grid power. Frontier Markets is also part of the IFC Lighting Asia program, which plans to launch a new campaign in 2018 that besides Rajasthan will also include Odisha, Madya Pradesh, Maharashtra, Uttar Pradesh and Bihar.

Frontier Markets, which was started in 2011, earned $770,000 in sales income in 2016–17, with 55 employees. Almost three-quarters of its customers are women, and its women salesforce (aka “solar sahelis”) on average makes an additional $400 from selling solar products. The company, which is now operating on a break-even basis, is preparing to move beyond Rajasthan into new states, with new partnerships.

Frontier is funded by a mix of impact investors, including Power for All partner Acumen, debt financiers, venture investors and donors.