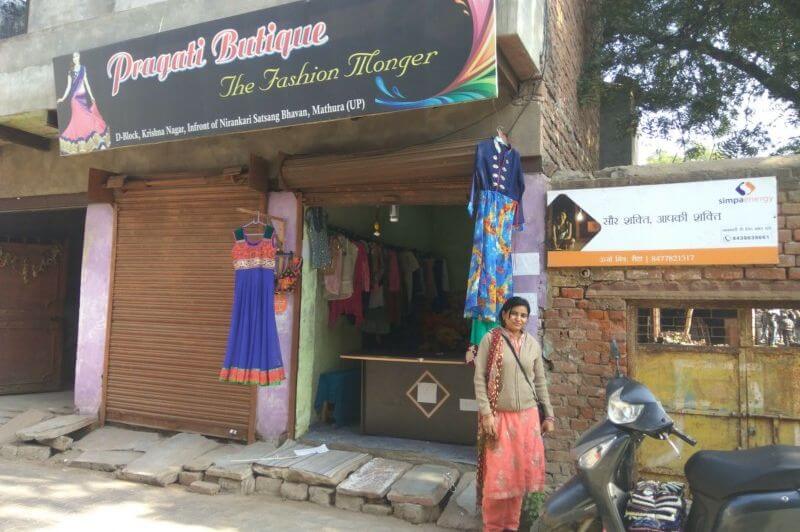 International Women’s Day was started 105 years ago today to close the global gender gap. Since then we have made substantial progress, but there is still a long way to go. According to the World Economic Forum, at current rates the gender parity gap will take 217 more years to close. Although online movements like #MeToo and #TimesUp have attracted massive attention in recent months, a large population of women in emerging economies remain untouched by these campaigns. In fact, internet access is but a distant dream for those who lack access even to basic electricity (250 million people in India, of which women contribute 50 percent). These women lack decision-making power, economic power and the power of choice when it comes to selecting the means of lighting and cooking. Women and children are also most susceptible to the harmful effects on health caused through unclean fuels used for lighting and cooking, as they spend maximum time at home.

While big challenges remain, many organizations are trying to make a difference through grassroots initiatives. Many industries have realized the potential of women as a resource, and incorporated them in their business models to unleash the dual benefit of business betterment and women empowerment. Micro-finance institutions (MFIs) are one such industry that has included women in their model and encouraged savings among communities. By uncapping the potential of Self Help Groups, MFIs captured a target group which displayed better repayment behavior, had more accountability and used resources for the betterment of entire family. This holds true across geographies and continents for any MFI.

Simpa Networks is one organization working with women to achieve its goal of making clean energy simple, affordable and accessible to everyone through its recently launched “Women in Power” project. Simpa offers solar home systems and financing to energy-poor households and shops, who are otherwise unable to afford clean energy due to lack of resources. The company has realized the potential women hold for achieving scale in its business. Women bring with them a better credit history due to their association with Self Help Groups, and can easily be provided with solar home systems on lease. Due to their engagement with other women in the community, they are an excellent resource for referral programs. Simpa encourages these women to become Village Level Entrepreneurs (VLE), who earn commission for every sale. Refreshingly there are more and more examples of how businesses are realizing involving women in business makes good business sense. 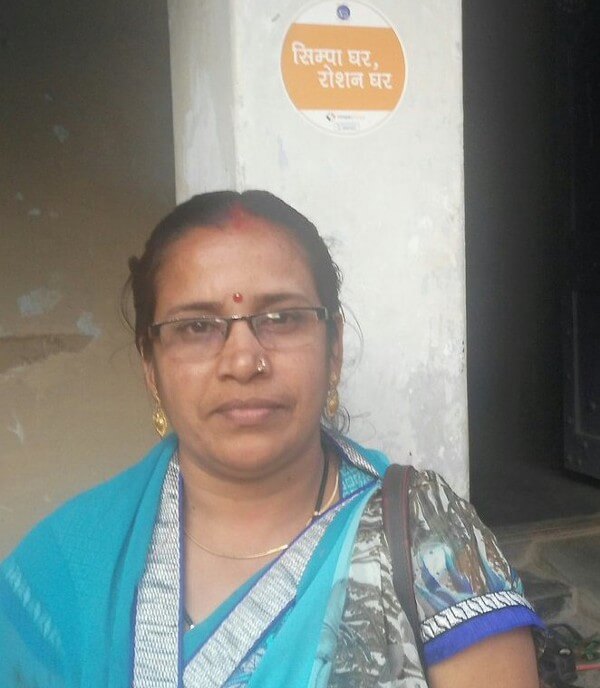 Going a step further, Simpa has also recruited women salespeople to its team, jobs which have been traditionally male-dominated in villages. These salespeople spend time meeting potential customers and travel on their motor-bikes to capture customers. Anjali Chaudhary, Simpa’s first female sales associate based in the Bhadrak district of the state of Odisha, first became a customer by purchasing a solar home system from the company. Seeing value in these systems, she then reached out to offer her services as a sales person, and now reaches out to other women in nearby areas by travelling on her “scooty”. This is however not the first job she has taken up where she has to interact with people and make a sales pitch. She was earlier involved in a small savings “chit fund” program where she recruited new members to be a part of the borrowing initiative.

It is through small changes like these that a larger impact is created. Simpa is aiming to reach more than 36,000 female customers per year, and train more than 5,000 women village level entrepreneurs. The trickle-down effect of this initiative is expected to be much larger, which might eventually bring about a change in the position of women in the communities as a whole, making them empowered with the capability and resources to make their own decisions. This is but a wave of greater change that is being brought about by enterprises like Simpa working towards achieving “Women in Power”.