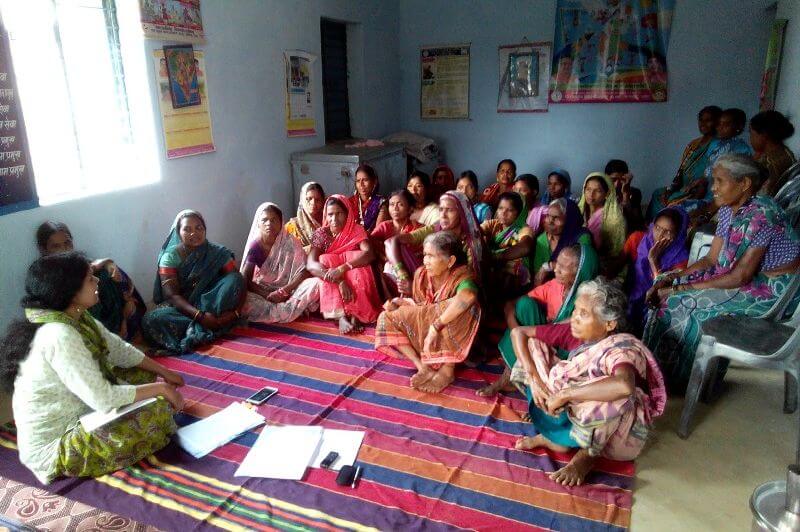 It is high time the government take affirmative steps toward equity for women in the country’s energy future, argue Dr. Mini Govindan and Debajit Palit of TERI

The provision of energy services is crucial to human well-being and is often considered an important input in improving gender equality and social inclusion and thereby realizing a broader range of development objectives. Hence, there is a growing awareness among international agencies and policy makers that the integration of gender analysis into energy policy would enhance the sector’s contribution to sustainable development goals (SDGs). Such integration assumes greater significance because SDG 7 calls for ensuring access to affordable, reliable, sustainable and modern energy for all, including women and girls. India has effectively committed to achieving SDG 7 through close collaboration between the national and the sub-national governments as well as active participation of all other relevant stakeholders.

A draft National Energy Policy (NEP), drawn up by the Government of India’s think-tank, NITI Aayog, in June, takes the baton forward from the Integrated Energy Policy of 2006 and can be considered an ambitious vision document, as it takes into account multiple technology and fuel options. The emphasis, like earlier policies, continues to focus on access at affordable prices and aims to ensure that electricity reaches every household by 2022 and also proposes to provide clean cooking options to all households within a reasonable time. The NEP has also covered improved energy security and greater sustainability through de-carbonization, energy efficiency and renewable energy. Further, it takes into account the cognizance of India’s vision of “Make in India” campaign to promote manufacturing and round-the-clock electricity supply.

While these objectives and goals are highly relevant in a growing economy like India, the issues of energy justice and gender equity are not apparent in the larger scheme of energy goals.

This is despite the fact that such gender equity challenges are reflected throughout all levels of the energy sector. A study undertaken by TERI as part of its on-going research, Exploring Factors that Enhance and restrict Women’s Empowerment through Electrification (EFEWEE), has revealed the fact that globally the approach of most energy policies is often gender-blind. The authors have earlier argued that even when the policy provides equal opportunities it does not always result in equal outcomes. The NEP is no different than the other energy policies in this context.

While the NEP recognizes the linkages of women and children to clean cooking access and its impacts on health and drudgery, its objectives do not explicitly associate women in the energy supply chain nor to modern and productive forms of energy and the benefits that would accrue. For instance, the policy does not have a direct reference to adequate and affordable electricity supply for home-based micro-enterprises nor for post-harvest technologies (e.g. power operated grain thresher, groundnut stripper etc.) where women could be the main beneficiary. Traditionally, women are actively engaged in post-harvest activities such as processing, preservation and packaging of farm produce. The focus is on fuel substitution of energy sources like firewood, dung cake, kerosene etc. to cleaner sources like LPG and electric cook stoves. The stronger link in the realm of cooking may be due to the legacy of the historical discourses on gender and energy, where women are traditionally viewed as end users emphasizing their reproductive and care giving roles.

The policy is silent about enhancing energy use for productive purposes so as to create rural employment, particularly for women through decentralized renewable systems. For instance women are more comfortable to contribute in the decentralized sector by assembling circuit boards, renting energy products from home, and marketing within the villages/neighbouring villages etc., which will not only assist in meeting social objectives of the government, but also empower the women economically and socially. Policy directives for such specialized skill development for women and the marginalized will ensure their committed participation in design, monitoring and implementation of decentralized systems.

While there is some anecdotal evidence (such as Barefoot College, SEWA, TERI-Lighting a Billion Lives) of women being trained on solar lantern construction, quality control, business development, and marketing through establishment of cooperatives or micro-enterprises, these models will be hard to scale up across the country unless they are recognized and explicitly included in policies. Yet, there is still only an implicit assumption in all the provisions of the policy that the benefits will trickle down to all people irrespective of economic, social or cultural barriers, including those faced by women and the marginalized. Moreover, the definitions and explanations of the objectives of the policy also fail to provide any explanation about gender inclusion even though the current government has rolled out several schemes targeting women’s empowerment. Furthermore, gender is now an important global issue and all the SDGs are working explicitly towards gender empowerment.

It is often alleged that barriers for gender inclusion in energy policies are due to factors such as the lack of significant empirical evidence and studies documenting the merit of including gender or how the implicit gender elements in the policies have been translated into practice and what the outcome of such initiatives are. Factors like the dearth of women in science, technology, engineering and mathematics (STEM) fields or poor participation of women in decision-making bodies have also been identified as a major hindrance to gender inclusion in the establishment of policies. Furthermore, most policies are supply driven and not designed on the basis of demand, especially by women and the marginalized.

Even though all these factors cannot be overlooked, it is high time that policy-makers, including NITI Aayog, take affirmative steps towards gender equity in all spheres and stop taking shelter under these excuses and ignoring the real challenges of half the population of the country.