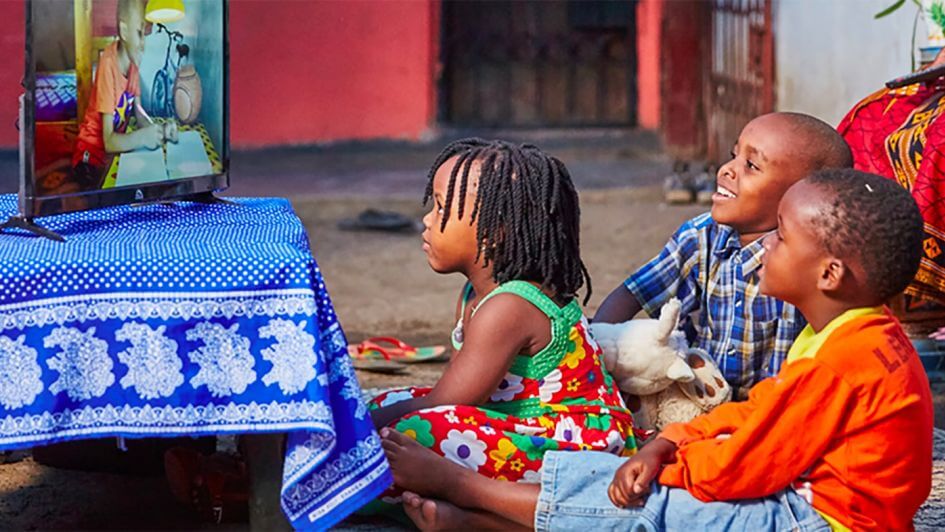 2018: Utilities and the Decentralized Pivot

“The Future of Energy”--also known as “The Energy Transition”--has been contemplated, discussed, and written about ad nauseam by nearly every scholar and consulting firm working in or around the power sector today. In near perfect alignment, leading experts predict that traditional utilities, in order to survive, must evolve from a centralized system—a mix of sub-stations, regulators, operators, and transmission lines—into one that incorporates a mix of generation technologies, decentralized companies, and new business models.

While it is too early to put traditional utilities on the endangered species list, the entire “Future of Energy” conversation questions whether energy is a good or a service--as well as a right or a privilege--especially in emerging markets. From the Power for All perspective, the utility of the future is one that leaves no one behind. If this is the working model, then the answer lies in which framework will help realize universal energy access before 2030. Indeed, it is an integrated energy framework--an approach that radically desegregates distributed solutions, where grid extension, mini-grids, and standalone systems are given equal consideration in national energy policy and planning--that stands the best chance of ending energy poverty.

As many governments and utilities in countries like Ethiopia or Benin have struggled to deliver on public promises of reliable, quality, affordable, energy for all, private players in the decentralized renewable energy (DRE) sector have designed energy as both a “good” that can be purchased (e.g., in the form of a modular home system or a nano-grid) as well as a service--transforming the way the energy is generated, used and paid for.  Yet even as the sector has marked a decade of growth, innovation and improving the lives of 360 million people, DRE has yet to be truly accepted by the energy establishment, as evidenced by the limited number of countries with thriving DRE markets or the suite of needed DRE-related policies.

Based on Power for All’s work over the last two years at a global and local level, it is the absence of a comprehensive, believable and actionable integrated energy frameworks—co-created by decentralized and centralized energy actors (including engineering, modeling and demonstration projects)—that is limiting the global community’s ability to take full advantage of the entire array of energy solutions to deliver universal access.

To fill this action gap, 2018 is the year that Power for All will focus on organizing the DRE sector to sit at the same table with traditional utilities and accelerate the end of energy poverty. Emboldened by recent utility tie-ups by Power for All partners Fenix (with ENGIE) and Off Grid Electric (with EDF), Power for All will build on 2017’s Call to Action Decentralized Renewables: From Promise to Progress to advance integrated energy planning in low energy access countries (LEAs). This next evolution of Power for All’s advocacy platform will include modeling, collaborations, research and partnerships to help advance  energy planning that involves the systematic analysis of all the factors that influence the design of energy systems, including the full range of options available, and the costs and benefits of different scenarios and technologies.

Granted, some companies in the DRE sector might prefer to fly under the radar or work in countries with weak regulations, thriving on competitive advantage, last-mile distribution and strong marketing tactics alone. However, in order to permanently end misconceptions that DRE is just a CSR program or tool for great give-away publicity stunts, this sector has to be legitimized by the energy establishment. With an integrated approach, governments can make more informed decisions about how to invest scarce public resources, leveraging more private investment and thus maximizing the total investment deployed in pursuit of energy access goals.

As our sector has shown, the “Future of Energy” is already here; it is a dramatically different electricity future that is a participatory system, with homes and businesses around the world are becoming energy producers (as well as consumers) and architects of a new power system. The successful next-generation utility will focus on harnessing these demand-side forces, aligning incentives and operations with consumers and distributed providers. This is a marketplace custom-made for the energy entrepreneurs of the decentralized renewable energy sector. It this is future that will enable power for all.