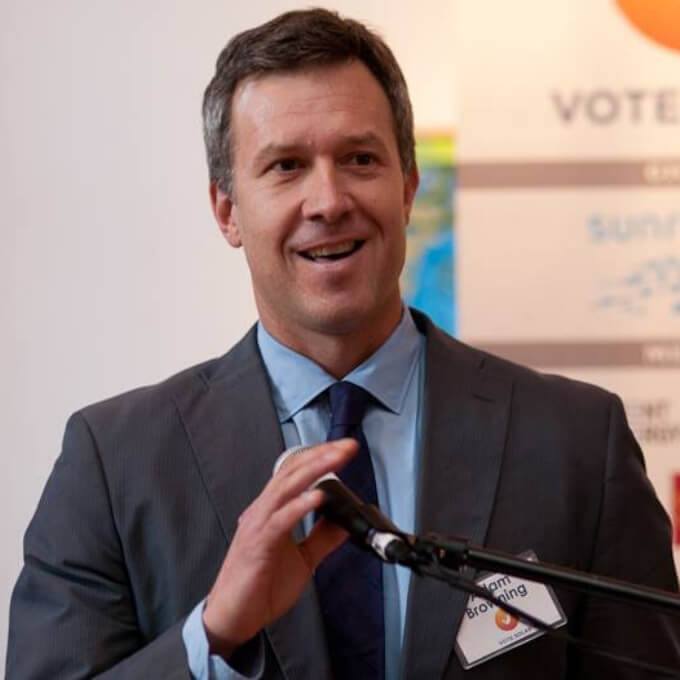 Adam is the co-founder and Executive Director of Vote Solar, a non-profit advocacy organization with the mission of bringing solar energy into the mainstream.  Vote Solar works to repower the U.S. with clean energy by making solar power more accessible and affordable to all through effective state-level advocacy. Vote Solar’s goal is a 100% clean energy system (with the majority of energy coming from solar) that puts the interests, health, and well-being of people at its center. Vote Solar’s headquarters is in Oakland, California, with 30 advocates in 13 offices around the country.

Prior to Vote Solar, Adam spent eight years with the U. S. Environmental Protection Agency’s San Francisco office, where he won the Agency’s top pollution prevention award for developing a program that reduced air emissions of mercury. Adam received a BA with Distinction from Swarthmore College in 1992, and served with the Peace Corps in Guinea-Bissau, West Africa. 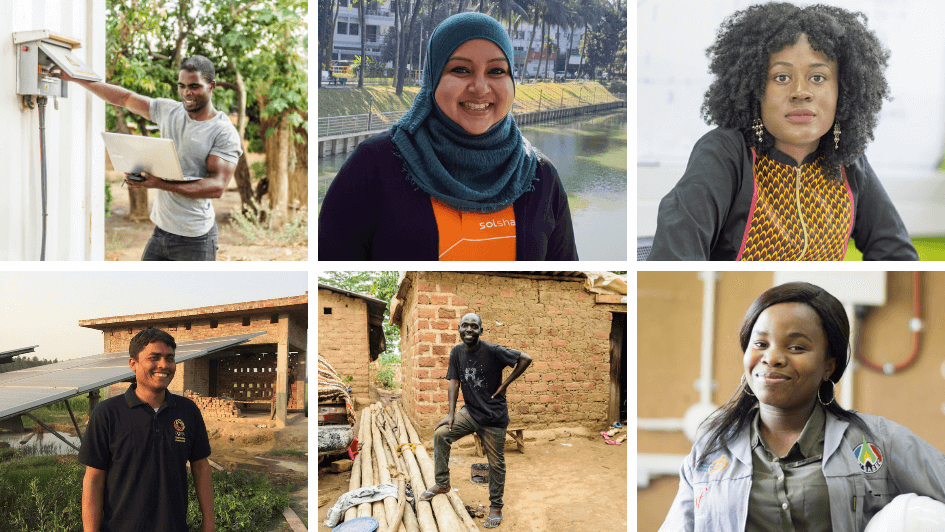